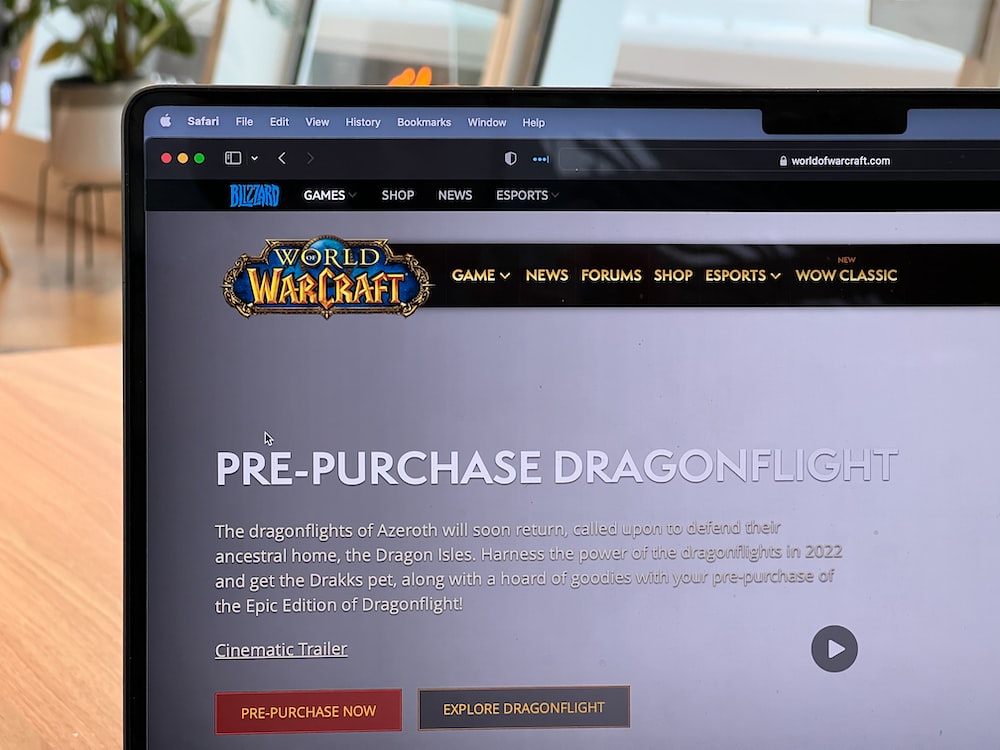 Chinese gamers will lose access to 'World of Warcraft', 'Diablo', 'StarCraft', and others

Millions of Chinese gamers have expressed shock and sadness over the announcement that games such as World of Warcraft, Hearthstone, Warcraft III: Reforged, Overwatch, StarCraft, Diablo III, and Heroes of the Storm, will not be available in China from next year following the end of a 14-year partnership between Blizzard and NetEase.

According to Blizzard Entertainment’s financial report for the third quarter of this year released Thursday, Chinese gaming firm NetEase will lose its publication rights partnership with U.S.-based Blizzard in January 2023, after the two companies failed to reach a renewal agreement.

NetEase rose to become China's second-biggest gaming company behind Tencent Holdings in large part due to the deals it clinched in 2008 to be Blizzard's publishing partner in China, when Blizzard ended its deal with The9 Ltd, according to Reuters. 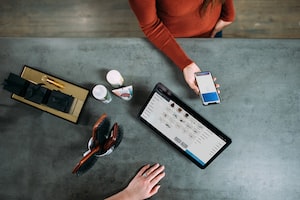 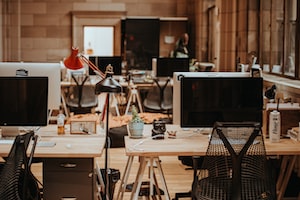 Kenya's Twiga lays off 21% of its workforce