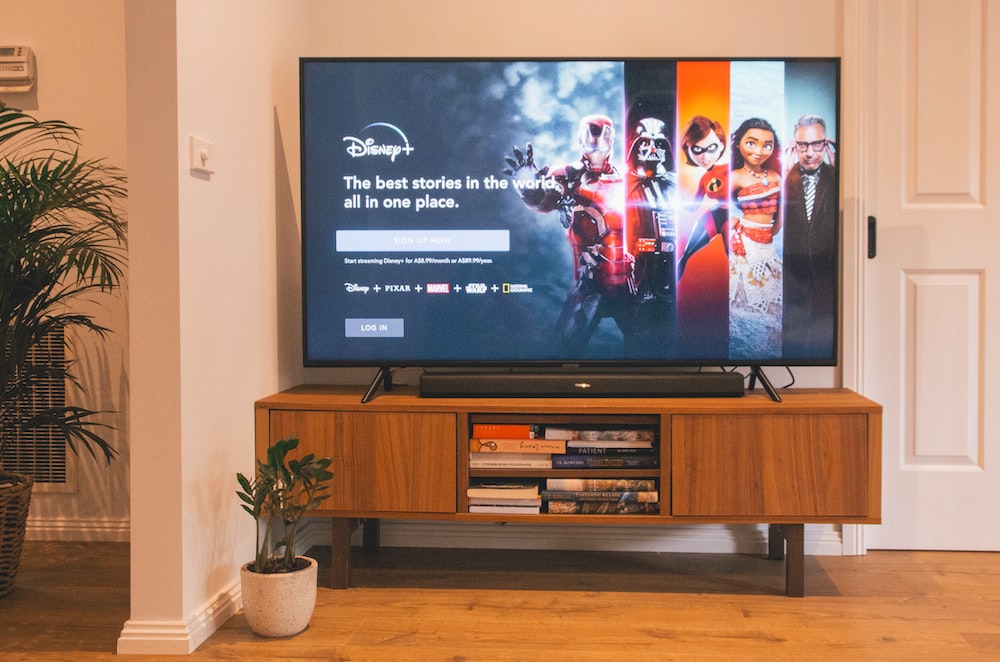 Disney+, one of Walt Disney's streaming services has added 12.1 million subscribers in the fourth quarter of 2022 to reach 164.1 million global subscribers.

The streaming service which launched in 2019, has steadily climbed in its number of subscribers, amassing 100 million subscribers worldwide in less than two years later, a significant milestone considering that the company had initially set a goal of 60 to 90 million users by 2024.

By comparison, it took competitor Netflix roughly a decade to reach the 100-million-mark despite having navigated a much less competitive market then. And while Disney+ has continued to grow its user base consistently, Netflix reported subscriber losses in its first two quarters of 2022.

Walt Disney's combined subscription across its streaming services, including Disney+, Hulu, and ESPN+, has now amounted to around 235.7 million, up from 221 million in the third quarter surpassing its competitor Netflix, and beating Wall street's expectations of 233.8 million.

Although the company increased its subscriber number, total revenue fell short of Wall Street expectations reaching only $20.15 billion (a 9% gain on Q4 2021). Wall street had estimated that Disney would report a 15% year-on-year jump in revenue to $21.44 billion. Diluted earnings per share fell 19% to $0.30 versus expectations of $0.56.

The company is now implementing more ways to earn revenue. It increased subscription prices for Disney+, Hulu, Hulu Live TV bundles and ESPN+ plans. Disney+ is also set to launch a cheaper ad-supported version on December 8, over a month after Netflix launched its ad-supported plan. It also announced it is testing an exclusive merch shop for subscribers, a possible revenue stream for the company. 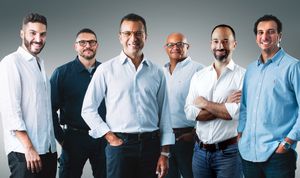 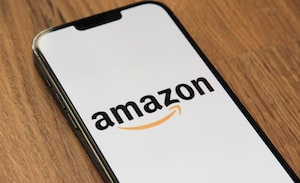