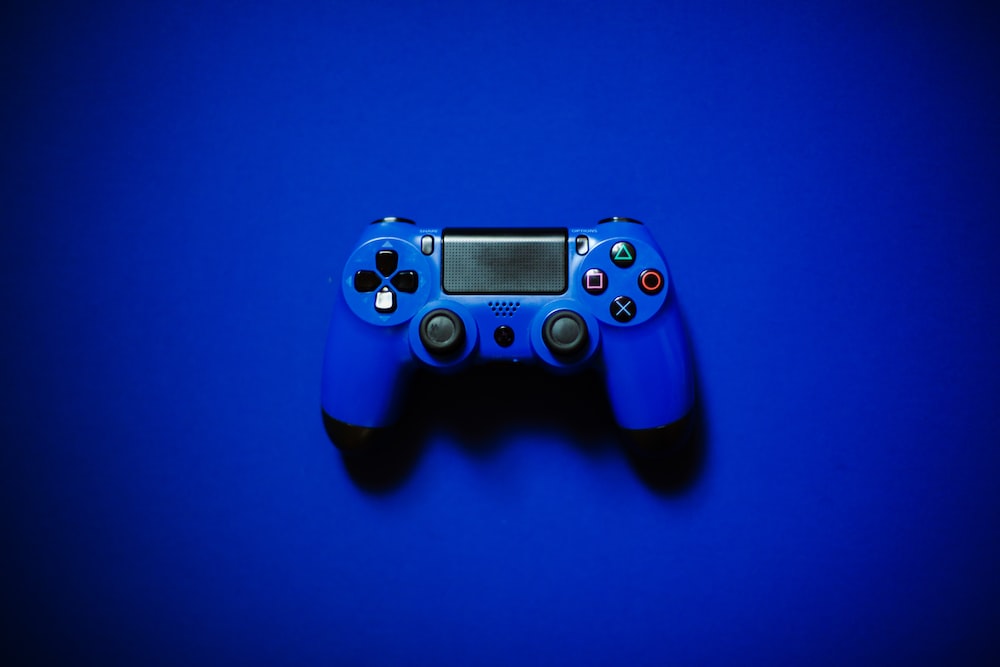 Epic Games, the creator of Fortnite – the video game that quickly became a cultural sensation among millions of teenagers and children – has agreed to pay a record $520 million in fines and refunds to settle FTC's accusations over children's privacy and trickery charges.

On Monday, the Federal Trade Commission accused the company of illegally collecting children's personal information, of harming young players by matching them with strangers on Fortnite while enabling live communications exposing them to being "bullied, threatened and harassed, including sexually," and, separately, of using manipulative techniques, called "dark patterns," to trick millions of players into making unintentional purchases.

The move by the FTC was made to abate heightened public concern over the mental health, safety and privacy risks that some popular social media networks and multiplayer video games may pose to children and teenagers.

Epic has now agreed to pay $275 million to settle regulators' accusations that it violated the Children's Online Privacy Protection Act, by collecting personal information from children younger than 13 who played Fortnite without obtaining verifiable consent from a parent and another $245 million to refund consumers over accusations that it used manipulative online practices to trick players of all ages into making unintended purchases. 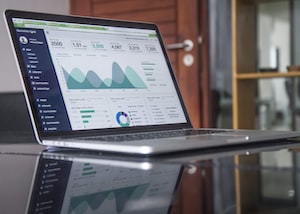 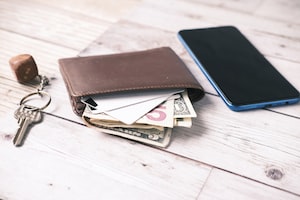