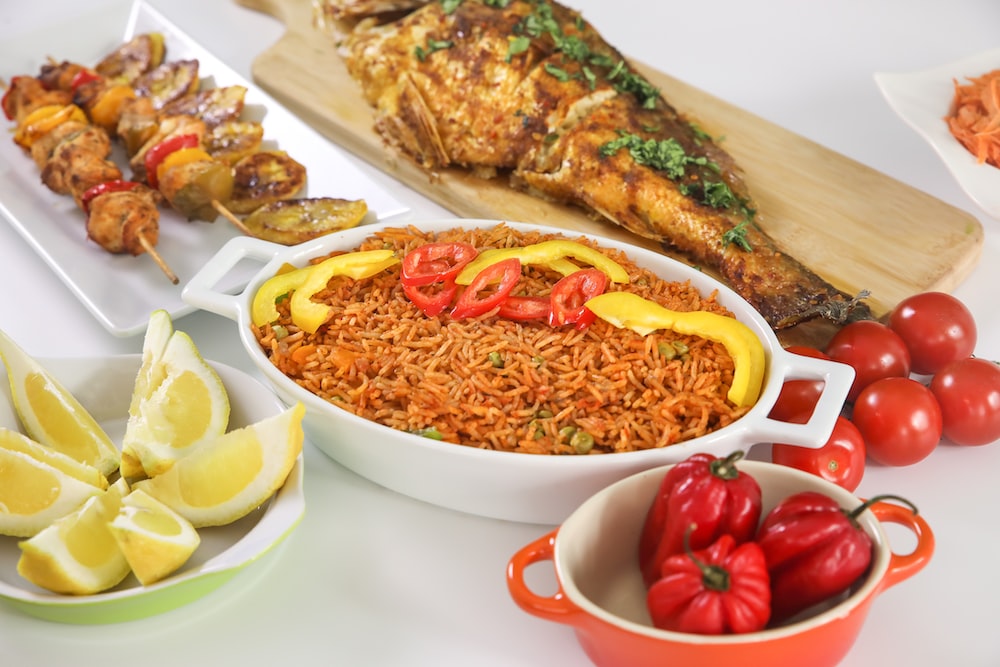 This Google Doodle could spark the "Jollof Wars" all over again

Ever heard of the "Jollof Wars" – a West African cultural debate about which country makes the best Jollof rice, a quintessential West African dish simmered in tomatoes, onions, peppers and regional aromatic spices?

Simply put, Jollof rice is to West Africa what paella is to Spain, risotto is to Italy, biriyani is to India and fried rice is to China.

In case you don't know, Nigerians and Ghanaians have particularly been known to have the most heated food debate over who makes the best Jollof rice. Yet, the meal originated from the Wolof tribe in the 14th century, and the Wolof Empire, ruling parts of modern-day Senegal, The Gambia and Mauritania, popularized Jollof throughout West Africa.

While Ed Sheeran preferred Ghanaian Jollof after a recent visit to Ghana, even though he hasn't tasted the Nigerian Jollof, no one can say for sure which country ultimately makes the best Jollof as there are distinct differences between the cooking styles, taste and flavour.

"Jollof is food but, at the same time, is art." - Haneefah Adam

When quizzed about the process of creating a stop motion animation with food, she said that it was challenging "because you want to capture food in its best form and most of the time, the form changes."

"I first drew a sketch to plan how the final form should look and then proceeded to roughly animate (just to see how it would turn out before starting the real shoot). Stop motion requires intricacy and is labour-intensive but it is really unique and fascinating," she said.

Clearly, a lot of creativity and art has gone into making the Jollof Google Doodle as with the making of the Jollof rice itself, and I am not here for who makes it better – but to try as many varieties as I can – because at the end of the day, food always triumphs over feud.

Now, let me go find a party to gatecrash this weekend for a taste of good 'ol Nigerian party Jollof. 😀 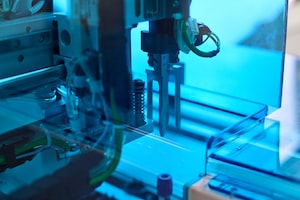 China locks down the biggest iPhone plant in Zhengzhou city 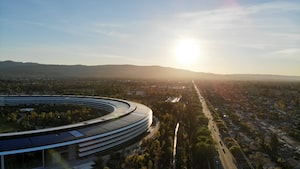