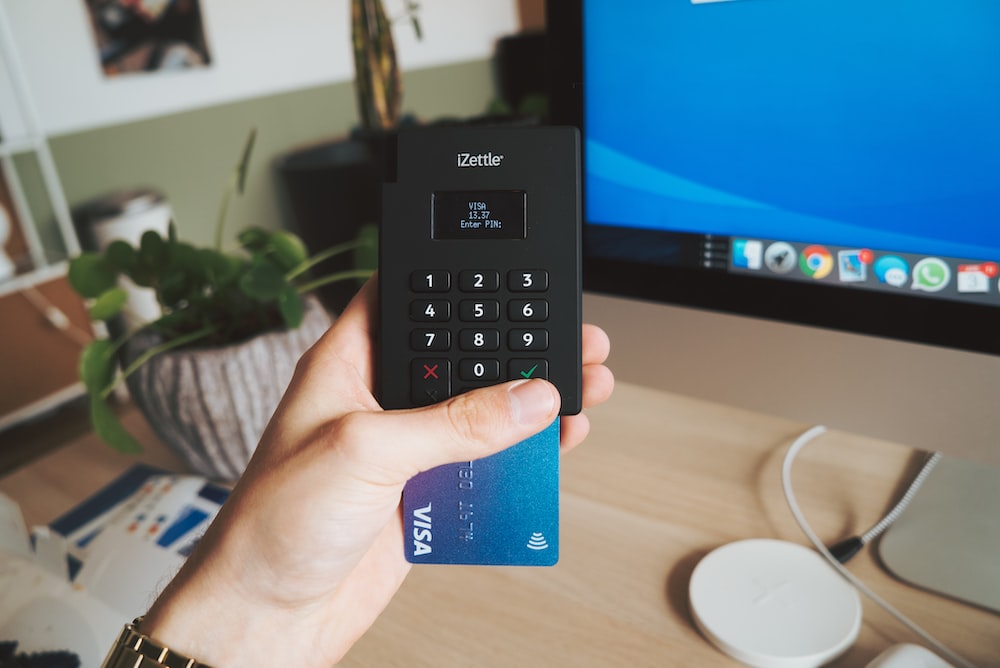 Tokyo-based Opn, an electronic payment startup, will acquire U.S.-based peer MerchantE in a deal worth about 50 billion yen (~$357 million).

This deal, which marks the largest acquisition of a foreign company by a Japanese startup, will enable Opn whose business is operational mainly in Southeast Asia, to expand into the US Market.

Opn operates mobile payment services for small and midsized stores and e-commerce. The company plans to bring its business model, which has been successful in Thailand and other regions in Southeast Asia, to countries around the world.

Opn says it has reached an agreement with investment company Integrum, which has a 100% stake in MerchantE, for the acquisition. The financing will be provided by several financial institutions, including government-affiliated organizations.

According to CrunchBase Insights, Opn is worth $1 billion and MerchantE $290 million. The two companies combined will have more than 20,000 client companies and an annual settlement value of more than $19 billion.

The startup offers mobile payment solutions for small and midsized stores and e-commerce and is planning to bring its business model, which has been successful in Thailand and other regions in Southeast Asia, to other regions in the world.

Opn's move to acquire US-based MerchantE is aimed at improving its services by combining them with MerchantE's, which specializes in business-to-business transactions and provides an exchange payment system between companies, to rival major U.S. players such as Block and Stripe.

The company is also said to be eyeing an expansions into Europe and South America. 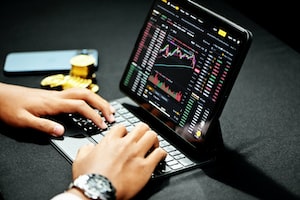 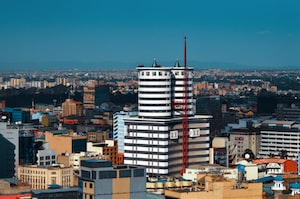