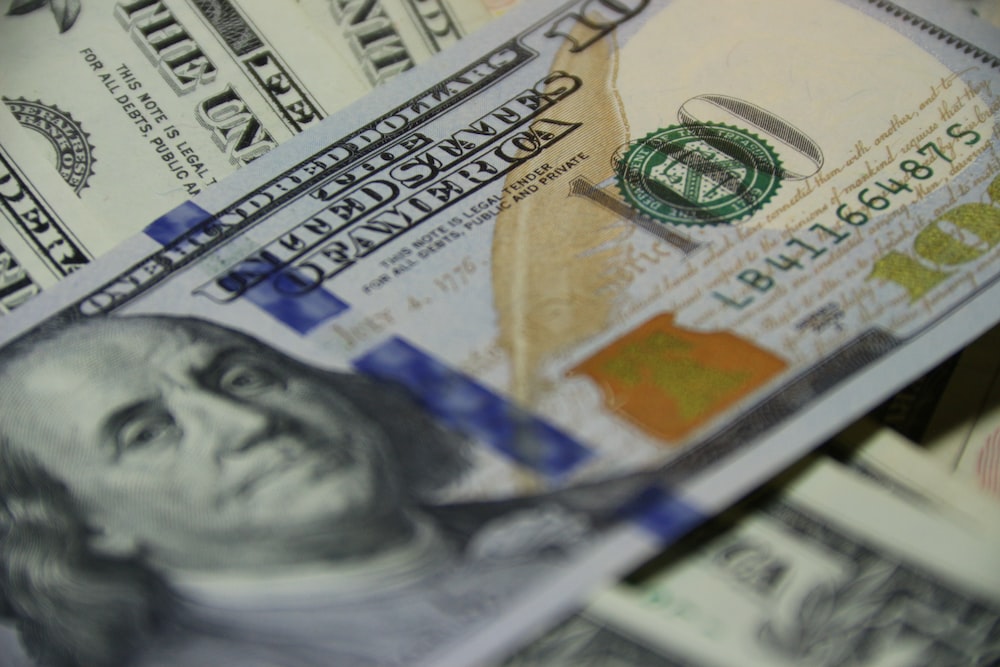 The additional funding brings PeopleFund’s total raised including the $63.4 million Series C it raised in 2021 also led by Bain Capital, to around $100 million in equity. Apart from the capital, PeopleFund also secured $240 million in debt financing in 2022 from Goldman Sachs, CLSA Lending Ark Asia and Bain Capital.

PeopleFund is a marketplace that connects borrowers and investors to enable lending with an estimated $1.3 billion in its total amount of loans deployed to borrowers as of December 2022, up from $936 billion in October 2021.

The company said it will use the new facility to continue to advance its AI-powered risk management and credit scoring system for its users and for B2B service to other financial institutions this year. On top of that, it also plans to fund one of the requirements to obtain a P2P lending license. 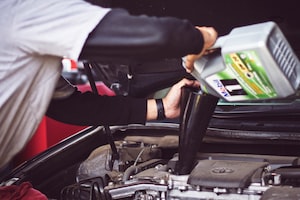 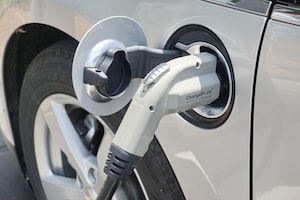