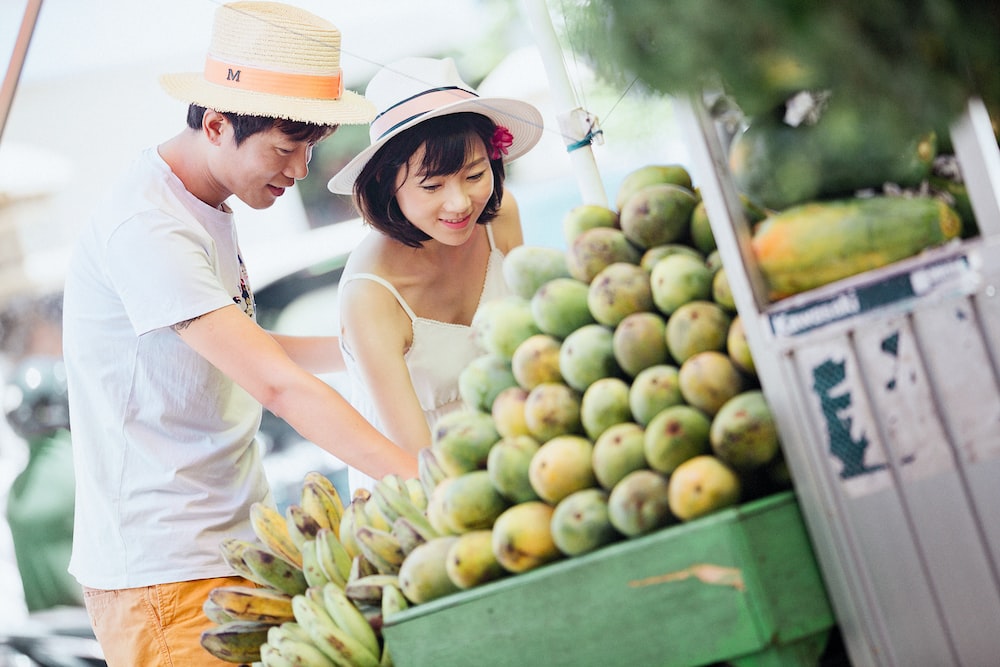 South Korean startup Kurly, which offers next-day grocery delivery, has announced that it will postpone its initial public offering (IPO) on the Korea Exchange due to economic uncertainty and weak market sentiment.

The company, which received preliminary approval for listing on August 22, 2022 and had until February 22nd, 2023 to complete the IPO process, was previously valued at $3.3 billion following a $210 million pre-IPO funding round in December 2021. However, Kurly's current valuation is reportedly approximately $669 million, representing a 78% drop.

If the startup doesn't list by the February 22 deadline, it will have to start from scratch should it wants to resume its listing.

Founded by CEO Sophie Kim, a former investment banker, Kurly expanded to non-grocery products like cosmetics, personal care products, and health supplements as part of an effort to increase its revenue or gross merchandise volume (GMV) before listing.

In an interview with Bloomberg in March 2022, Kim said its non-grocery products account for more than 20% of Kurly’s total GMV.

Kurly has raised a total of $761 million since its inception in 2015 and counts DST Global, Sequoia Capital China, and Hillhouse Capital among its investors. CEO Sophie Kim stated that the company has sufficient funds to continue its new business endeavors and will pursue the IPO at a more opportune time when it can better evaluate its valuation. 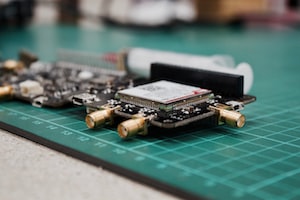 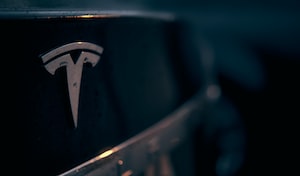 Tesla’s EV sales eclipsed other vendors combined in the U.S. market during Q3 2022