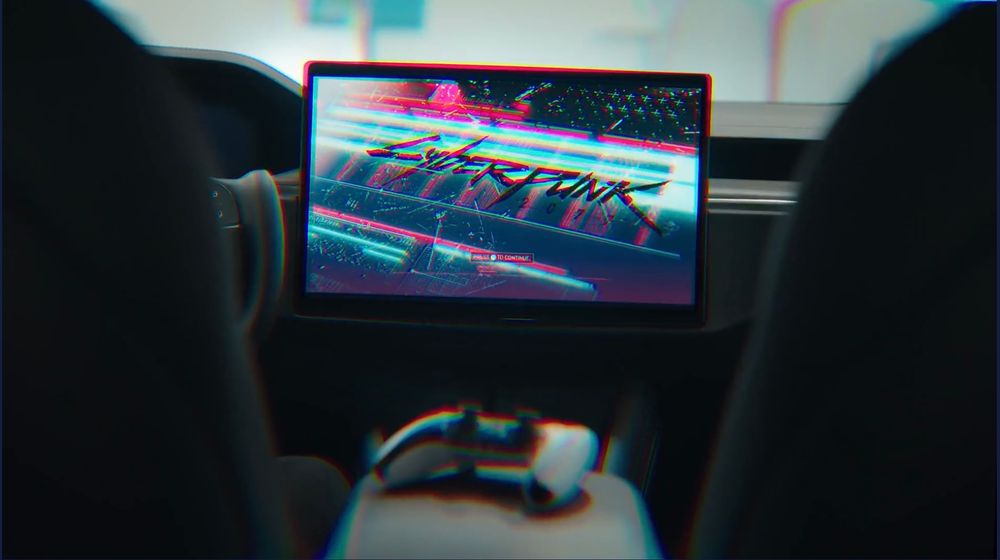 Steam games and Apple Music has finally arrived on Tesla

Tesla has announced that Steam – a digital storefront for games – will be available on new Model S and X vehicles from model year 2022 or newer with 16GB of RAM in what it calls its "holiday update", according to an update on its Twitter page.

This isn't exactly much of a surprise, as CEO Elon Musk had earlier hinted in a tweet in July that the company was “making progress” with Steam integration. Now that Steam for Tesla is finally here, and is rolling out to owners

The company is also rolling out Apple Music as part of its official Tesla release after it reportedly appeared in a Model S in a museum exhibit in November.

The Holiday Update includes a myriad of other features, including an upgraded light show mode that lets you schedule a show that will appear across multiple vehicles at the same time and the ability for users to make Zoom calls from the cabin camera and view the inside of the car from the Tesla app.

Although Tesla already offers a bunch of games for owners, the official addition of Steam would make a lot more games available to them. 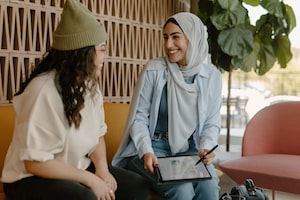 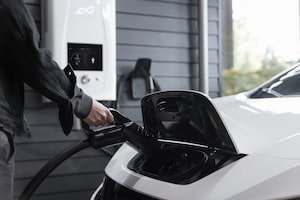