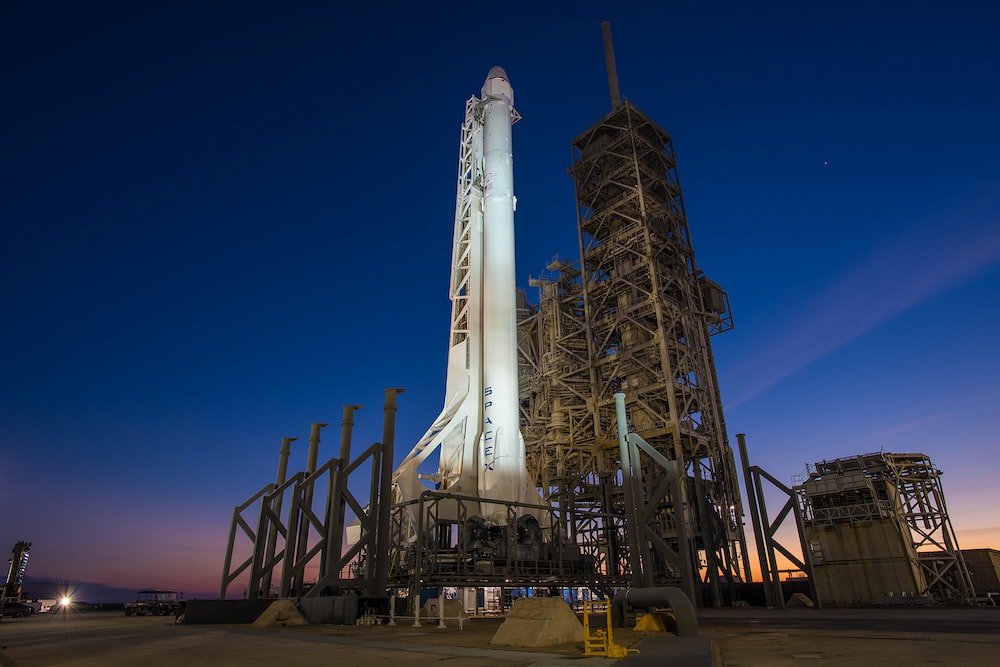 Retail technology giant Amazon says it is planning to launch the first two satellites of its space-based internet constellation early next year, as it looks to compete with SpaceX's Starlink.

The satellites would help connect people without easy access to broadband – particularly in individual households, schools, hospitals and businesses – at a cost of more than $10 billion.

The company says it will launch the satellites on the new Vulcan rocket being developed by the United Launch Alliance, a joint venture of Boeing and Lockheed Martin. 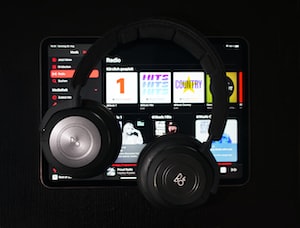 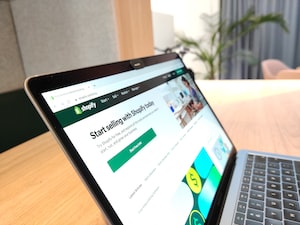