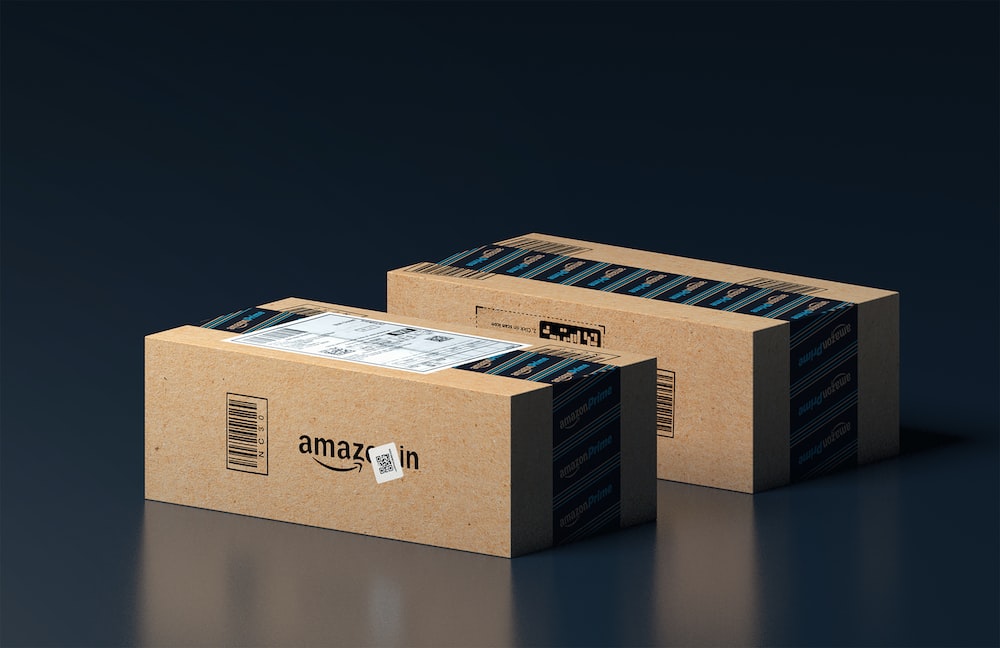 Global tech giant, Amazon has been hit with a $280 million lawsuit by Vietnamese manufacturer Gilimex for allegedly abandoning the company and ending their deal in May, according to a report from New York Post.

Gilimex claims that Amazon had pushed it to produce specialized structures called fabric pod arrays (FPAs) during the pandemic, but then abruptly ended their contract.

FPAs are storage structures with small bins or compartments used with industrial robots to efficiently package and ship materials to customers. In 2019, Gilimex sold 518,000 FPAs to Amazon, which increased to 936,000 in 2021, with a goal of producing 1 million units by this year.

Gilimex reportedly dedicated all of its factories to Amazon and cut ties with other customers at the request of the e-retail giant.

However, when Amazon ended the relationship, Gilimex claims it was left with substantial investments in factories and inventory that are now worthless. Gilimex's 7,000 employees in Vietnam are said to have suffered hardship as a result. 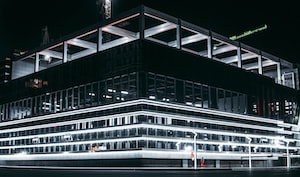 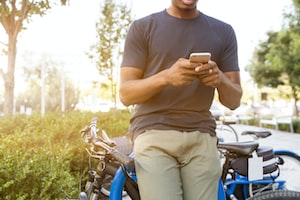