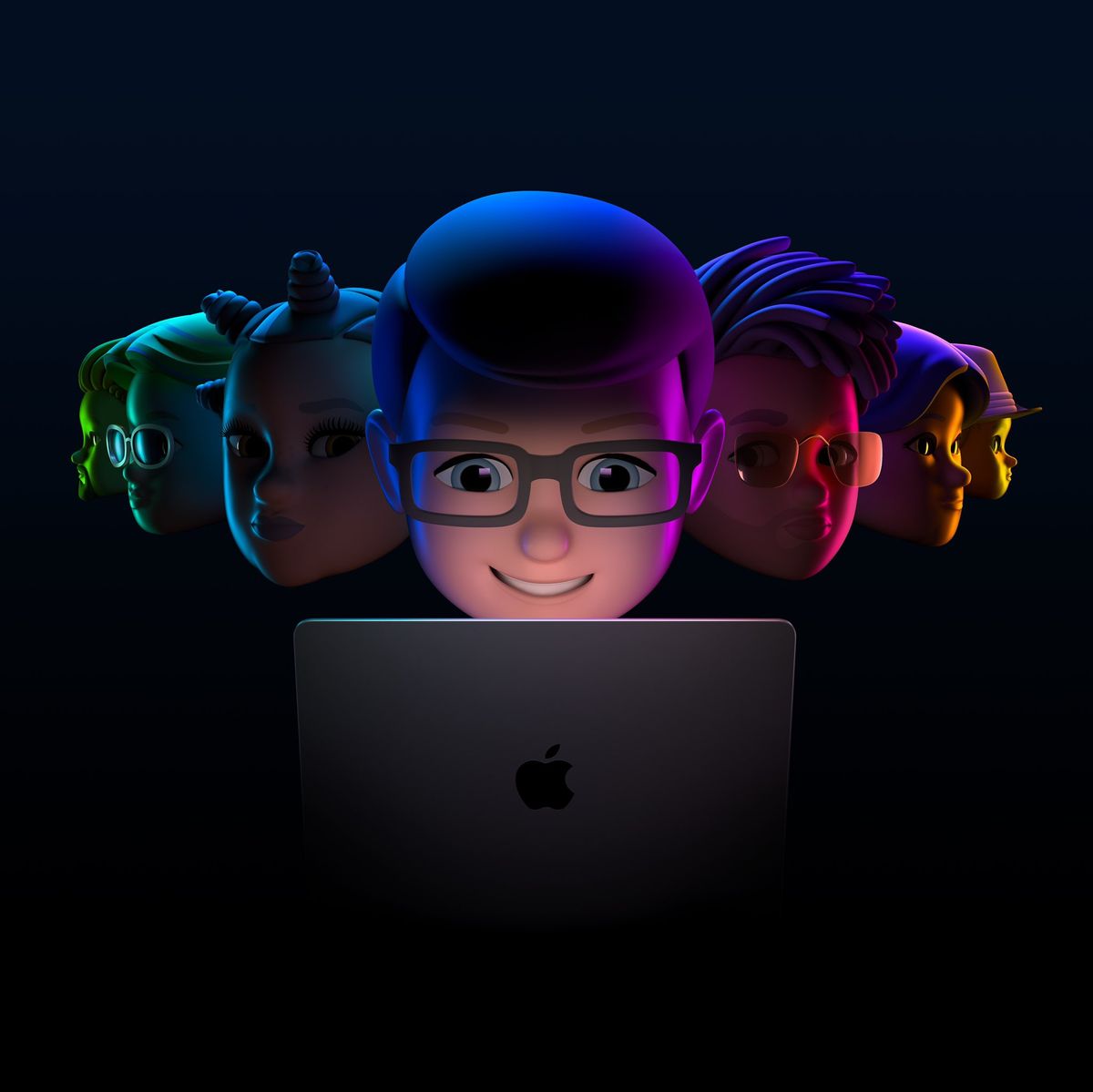 Apple got us feeling mushy this week during #WWDC22

Each year, Apple, the world's largest company by market capitalization, holds its developer conference called Worldwide Developers Conference (#WWDC22), and this year's event, which started on Monday, April 6 through Friday, April 10, featured the biggest and latest update to its operating systems for the iPhone, iPad, and the Mac, as well as some shiny new hardware. 🤓

This week's edition of The Draft highlights some of the cool products and updates from the event (only Apple fans please 😁...the rest of you can argue with your phone); our editor's picks of the top stories including a new $100M fund to support startups in Jordan, a digital payment infrastructure startup raising $100M in Ecuador, and a blockchain-backed $100M fund to support web3 startups in South Korea.

Over the moon 🧑‍🚀

🚀
If you want to gain access to our most comprehensive data on startups, venture deals, and technology insights, even to the granular details, you can subscribe for less than $1 per week.