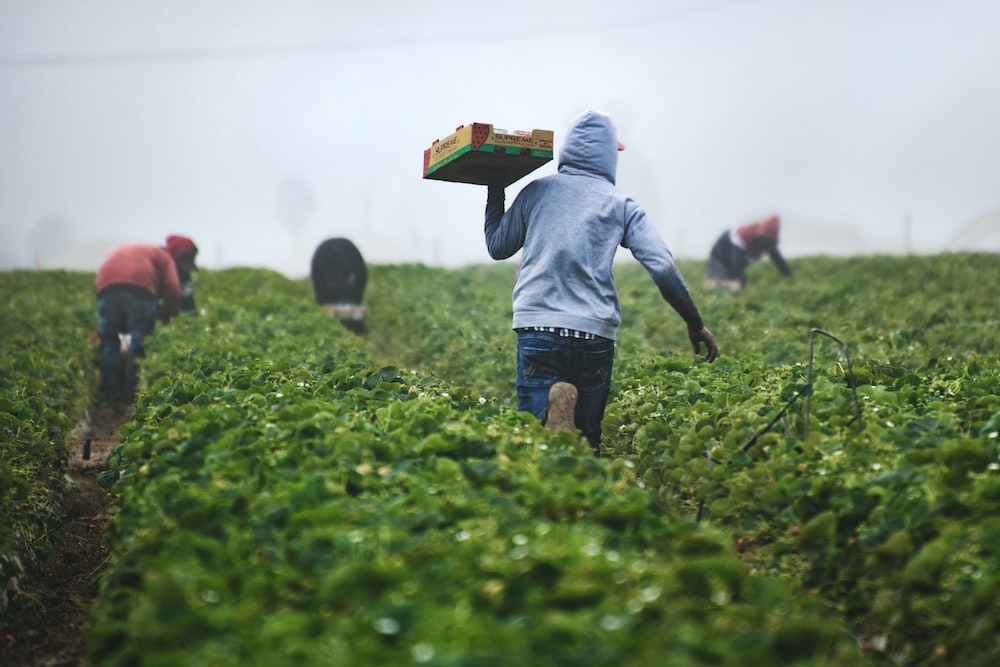 DeHaat, an Indian-based online platform that offers full-stack agricultural services to farmers in India, has raised $60 million in Series E funding to deepen its market penetration, break even and reach profitability within 2 years.

Headquartered in Patna and Gurgaon, DeHaat uses artificial intelligence to help farmers in India source raw materials, find advisory and credit services, and sell crops. DeHaat claims it has worked with 1.5 million farmers across 11 states, 110,000 villages and over 150 zip codes.

The startup has over 10,000 micro-entrepreneurs who help it run a maze of last-mile supply chains. Over 2,000 agricultural institutions including input manufacturers, food and consumer goods giants, banks, and insurance firms have also been onboarded on its platform.

The startup, whose name means village in Hindi, has aggressively expanded across several key Indian states over the last two years. Now, the startup says it will focus on deepening its presence across the zip codes where it’s already operational in the immediate future and reaching break-even profitability in 12 months.

Additionally, it has acquired about half a dozen firms in over the last few months and sees more M&A potential on the horizon and is ready to execute when it finds the right partners.

Sofina Ventures and Temasek co-led the startup’s Series E funding at an estimated valuation of circa $700 million. 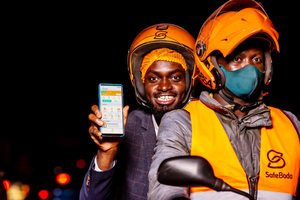 Safeboda is exiting Nigeria to focus on profitability in Uganda 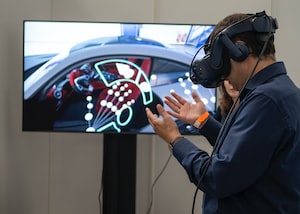 Nigerian agritech startup bags $3.3 million in a pre-Series A round