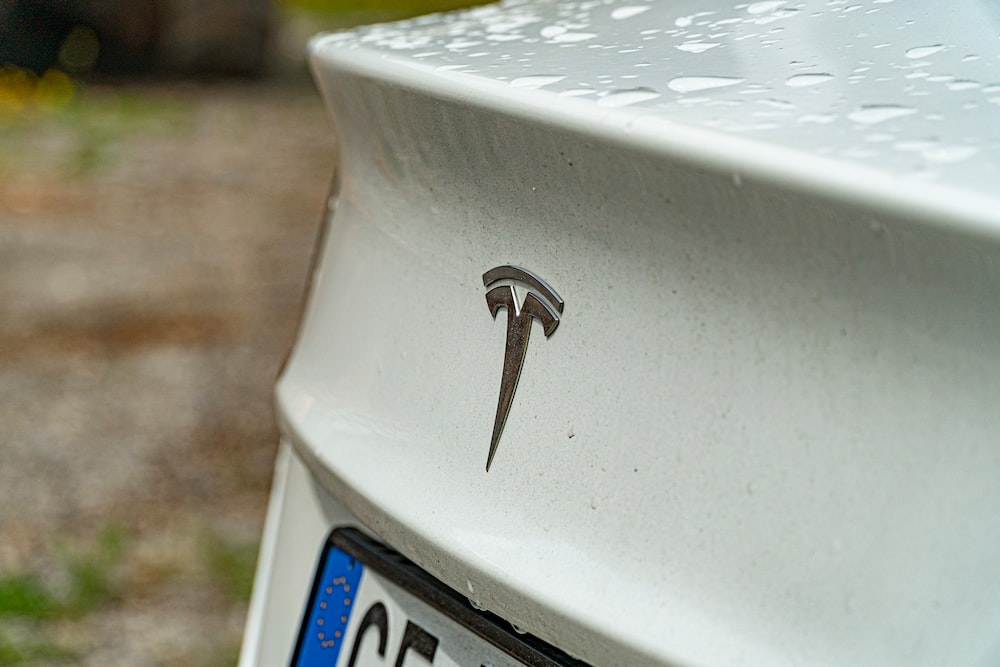 Tesla CEO Elon Musk said that he is considering South Korea to be one of the top candidates for investment during a video call with South Korean President Yoon Suk-Yeol on November 23 after the president asked for investment.

According to South Korea's presidential office, President Yoon had a video call with Musk on the 23rd where he explained Korea's world-class automobile industry ecosystem and investment conditions, and asked for investment, aware of Musk's plan to build a Gigafactory to produce electric vehicles (EVs) in Asia.

In the meeting, the president also said he would reform unreasonable regulations that hindered investment to meet global standards and added that the government would continue its effort to attract investment from high-tech companies to enhance the country's competitiveness.

In response, Musk expressed his willingness to invest in Korean EV charging infrastructure and said he would make the decision after reviewing investment conditions in other countries, including labour quality, technology level and production infrastructure.

Other governments including Indonesia and India are also lobbying to win Tesla's next investment in EV production.

Yoon also asked for cooperation between SpaceX and Korean space companies after praising the innovative achievements of SpaceX, which succeeded in recycling the world's first orbital rocket. 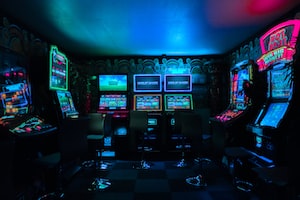 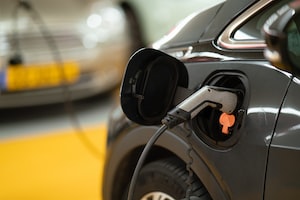