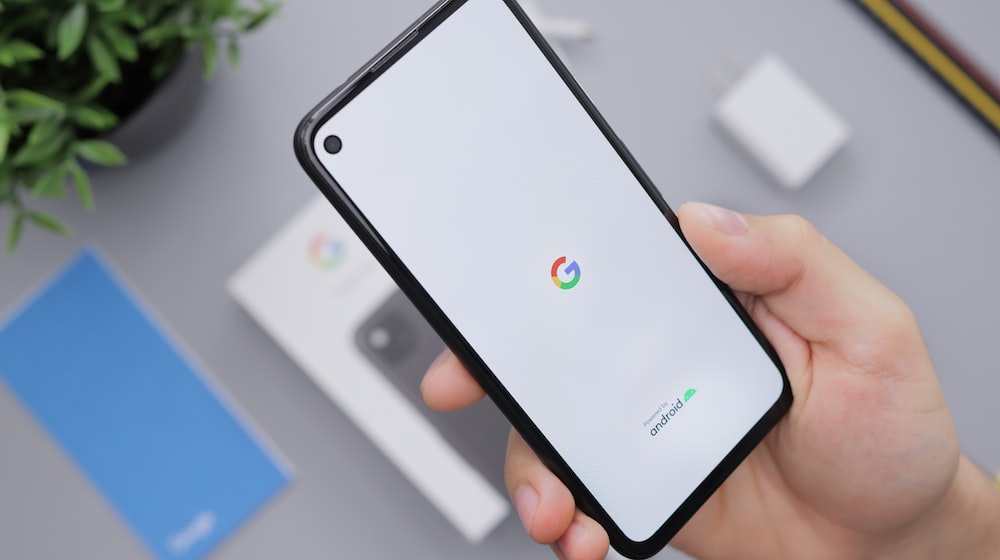 Google has finally shutdown Hangouts, its text, video and voice chat app 10 years after its launch.

Hangouts which launched in 2013 as Android's default messaging service, amassed up to 5 billion downloads, and handled Android SMS duties, just like Apple's iMessage.

The web app, which was the last Hangouts offering available to users has now also been shut down in November 2022, after it became defunct on Android and iOS in July 2022. The shutdown had been a long time coming, with its closure first announced in 2018.

The company however announced that it would still allow users of Hangouts to switch to its Chat app. According to the company, users' data will be automatically transferred over to Google Chat, however, all of the data won’t migrate and users would have to use Google Takeout to download and save a copy of their data. Users have until January 2023 to keep their Hangouts data.

The shuttering of the Hangouts chat app only marks one of the inexhaustive lists of Google attempts at creating a lone, stable working text, video, and voice messaging app. Google has continued to spin up an innumerable number of unstable messaging app projects and is unable to commit to one, making its offerings well behind younger big-tech competitors like WhatsApp, Facebook Messenger, and iMessage. 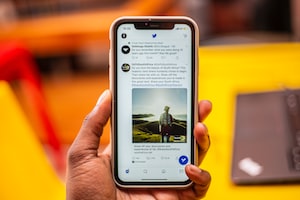 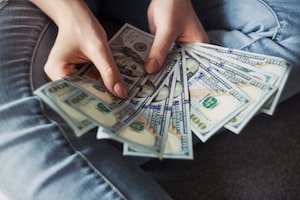