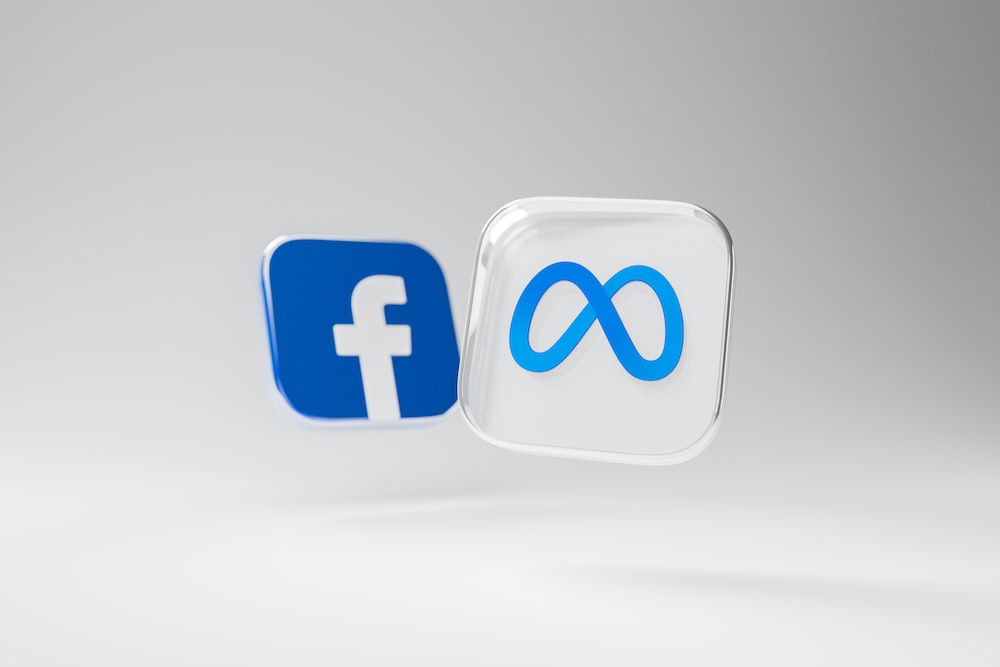 Meta, the parent company of Facebook and Instagram, has been issued two substantial financial penalties totaling $414 million by the Irish Data Protection Commission (DPC) due to violations of the European Union's General Data Protection Regulation (GDPR).

In addition to the financial penalties, the DPC has also ordered Meta to bring its data processing operations into compliance with the GDPR within three months, including obtaining user consent for behavioral ads and refraining from profiling and targeting users who do not consent to surveillance ads.

Meta plans to appeal the ruling, stating that it believes it fully complies with GDPR by relying on "contractual necessity" for behavioral ads. The decision does not amount to a ban on personalized advertising, and businesses can continue to use Meta's platforms to target users with ads. 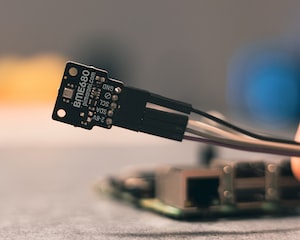 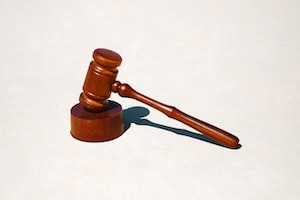