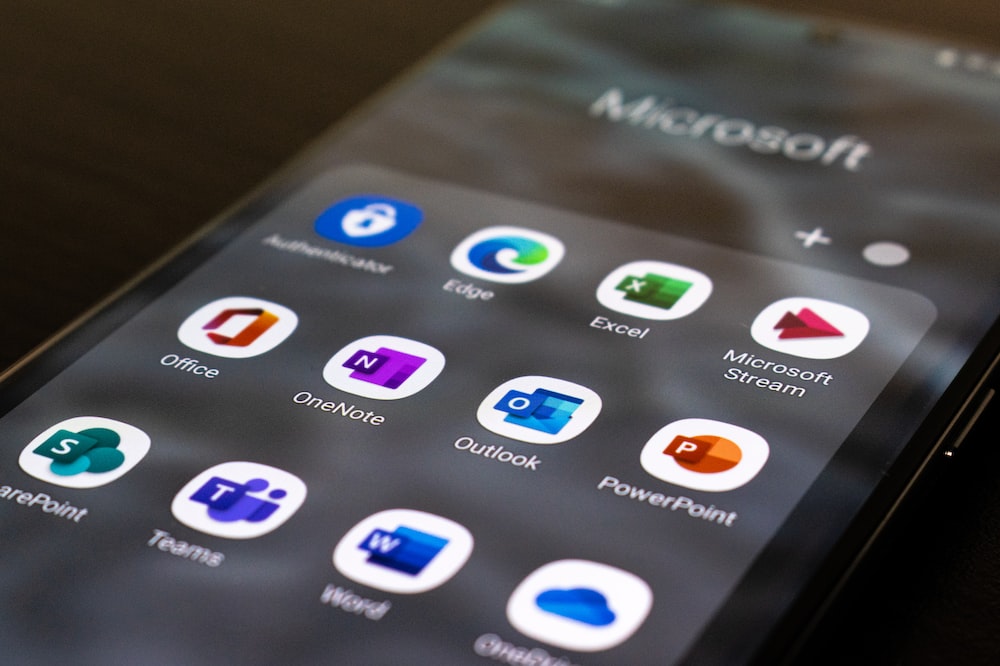 Microsoft has announced it will introduce a new, lower-cost tier of Microsoft 365, its product family of productivity software, collaboration and cloud-based services, starting on January 30.

Dubbed the Microsoft 365 Basic, it is priced at $1.99 per month or $19.99 per year. The plan includes 100GB of OneDrive storage, removes ads from the Outlook web and mobile email, and offers "advanced security" for Outlook users in the form of additional encryption options.

The basic plan however limits users' access to the web and mobile versions of the apps formerly known as Microsoft Office: Word, Excel, PowerPoint, OneNote, and Outlook, unlike other higher Microsoft 365 subscription tiers which offer full desktop, web and mobile access.

Existing $1.99-per-month, 100GB OneDrive subscribers will automatically be upgraded to Microsoft 365 Basic, beginning January 30 as well, according to Microsoft. 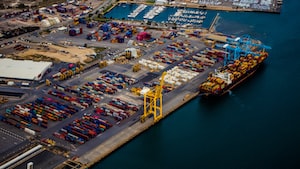 🚨 Flexport lays off 20% of global workforce amid economic downturn 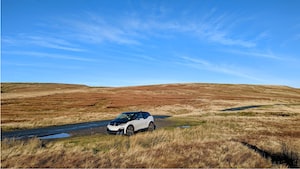