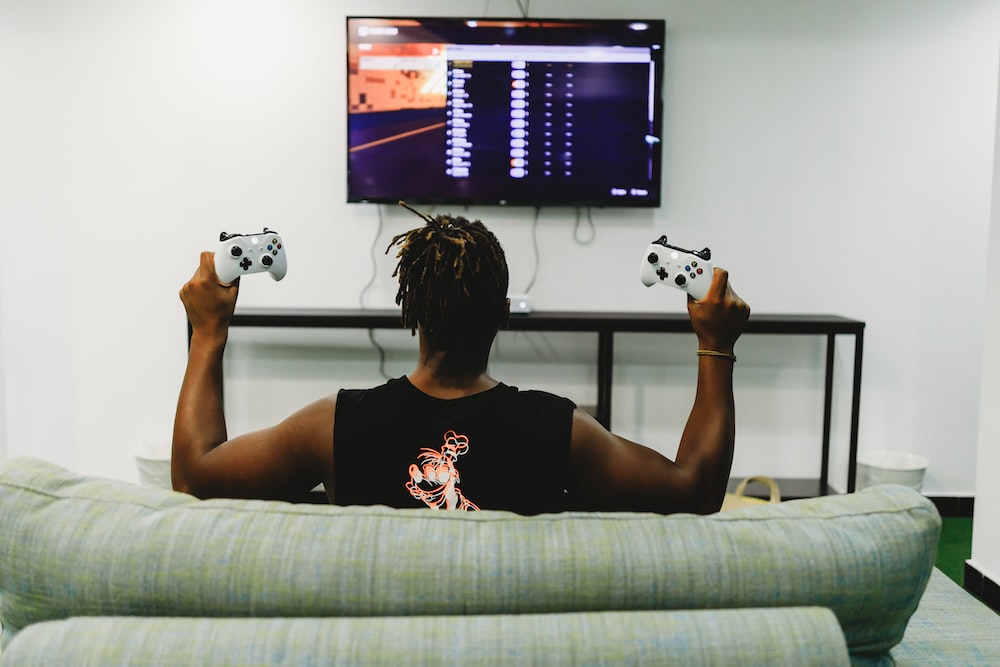 Microsoft is building an Xbox mobile store to directly offer games on mobile devices, in a move that could see it challenge Apple and Google, according to filings with the UK's Competition and Markets Authority (CMA).

Recall that earlier this year, the software giant announced the yet-to-close $68.7 billion acqusition of Activision Blizzard – its biggest acquisition to date after buying LinkedIn for $26 billion in 2016 – and had hinted at a "next-generation" store it plans to "build for games."

If the deal goes through, it will help Microsoft build out its mobile gaming presence, which would include creating an Xbox mobile gaming platform and store, and potentially make it the third-largest gaming company by revenue, only behind Tencent and Sony. 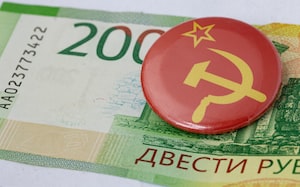 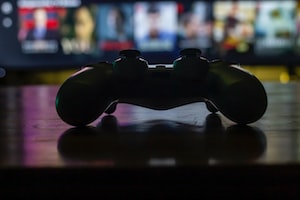