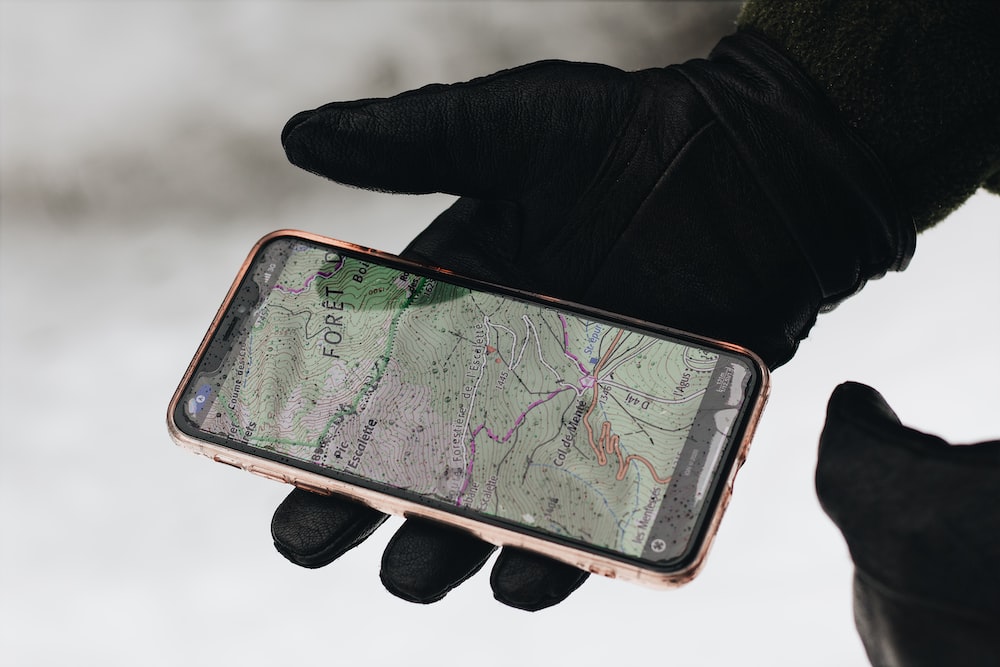 The partnership comes months after Apple unveiled a similar feature on its iPhone 14 models, that'd allow the devices to send emergency messages via satellite in some countries such as the United States and Canada.

Those phones also contain a Qualcomm chip that can talk to satellites when there is no Wi-Fi or cellular data connection.

And now, high-end Android handsets powered by Qualcomm's Snapdragon Mobile Platforms will have this connectivity feature, thanks to the partnership between Qualcomm and Iridium Communications which would leverage the Iridium satellite constellation for its purpose.

The emergency messaging using Snapdragon Satellite is expected to debut starting in the second half of 2023 in a variety of premium Android smartphones launched in select regions, with the potential to expand to other consumer devices in the future. 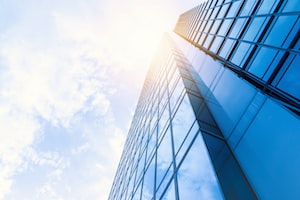 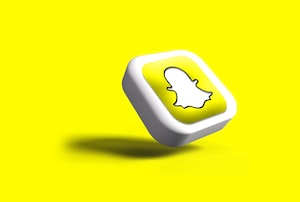