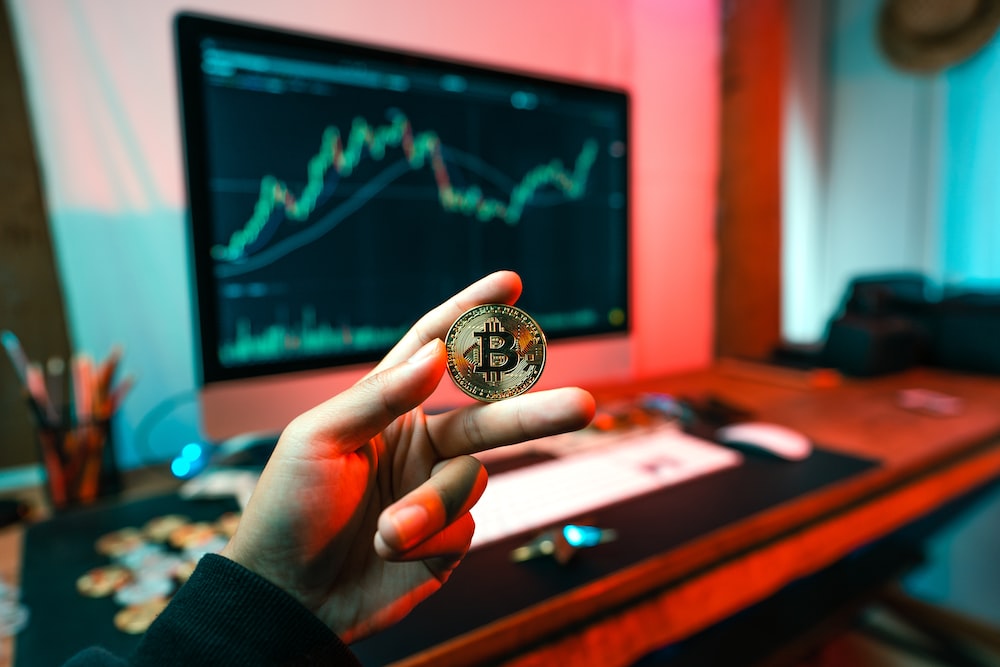 South Korean blockchain provider Sooho.io has announced that it has raised $4.5 million in a Series A+ funding round led by Woori Technology Investment. This follows the company's $4.5 million Series A funding round earlier this year.

Sooho.io provides decentralized finance services and plans to use the funds to develop tools for connecting independent blockchains in South Korea.

The Seoul-based company, whose clients include Samsung and LG, intends to use the funds to develop a range of blockchain tools, such as software development kits (SDKs) and application programming interfaces (APIs) for setting up DeFi infrastructure and forging bridges between independent blockchains in South Korea and internationally.

Without it, blockchain initiatives in South Korea could see the emergence of numerous competing ecosystems, "content in their isolation, seldom fully interacting with one another," according to the company.

The startup plans to build an infrastructure that can facilitate interoperability between different networks. To this end, it compares itself to SWIFT, the global messaging system that enables cross-border payments by allowing banks in different countries to transact with one another. 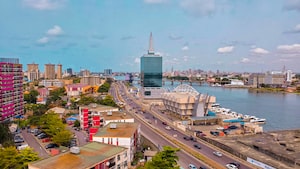 Visa commits to invest $1 billion in Africa by 2027 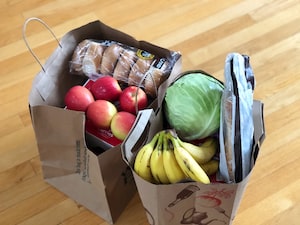