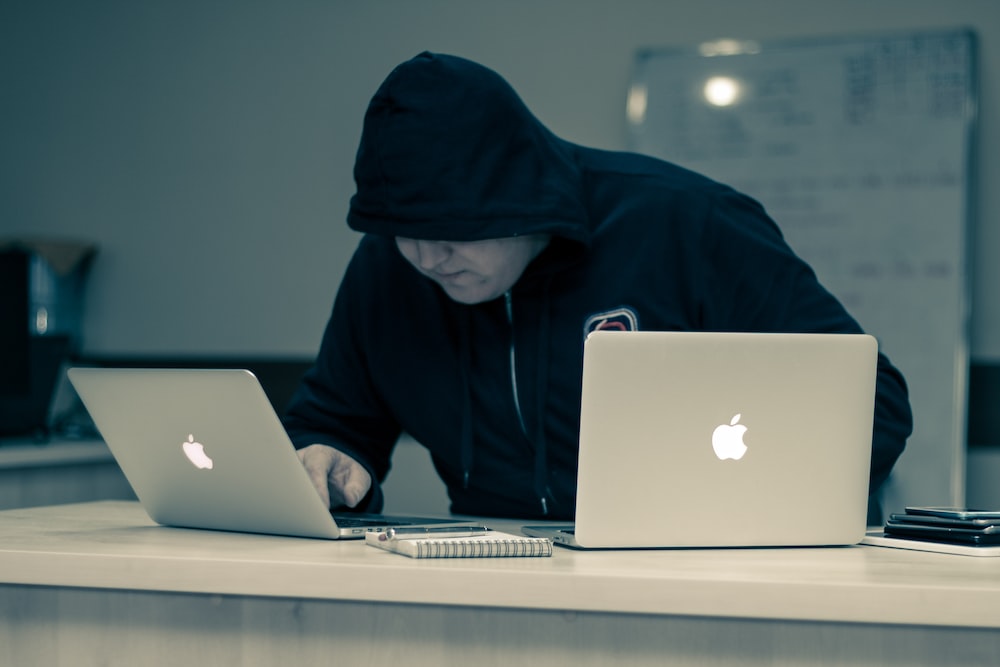 Welcome to The Draft, a Techloy series that highlights the most interesting business and financial stories in the technology industry across emerging markets globally. Curated by the Techloy News team. 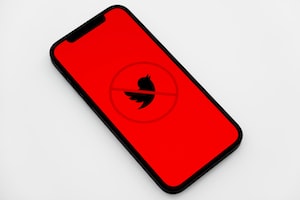 Zambia has shut down social media platforms amid elections 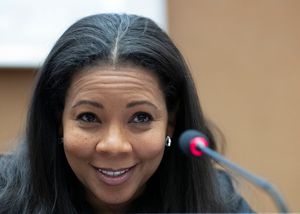 Memory chip market to decline by 16.2% in 2023 amid a worsening economic outlook

Elon Musk is morphing Twitter into an "everything app"