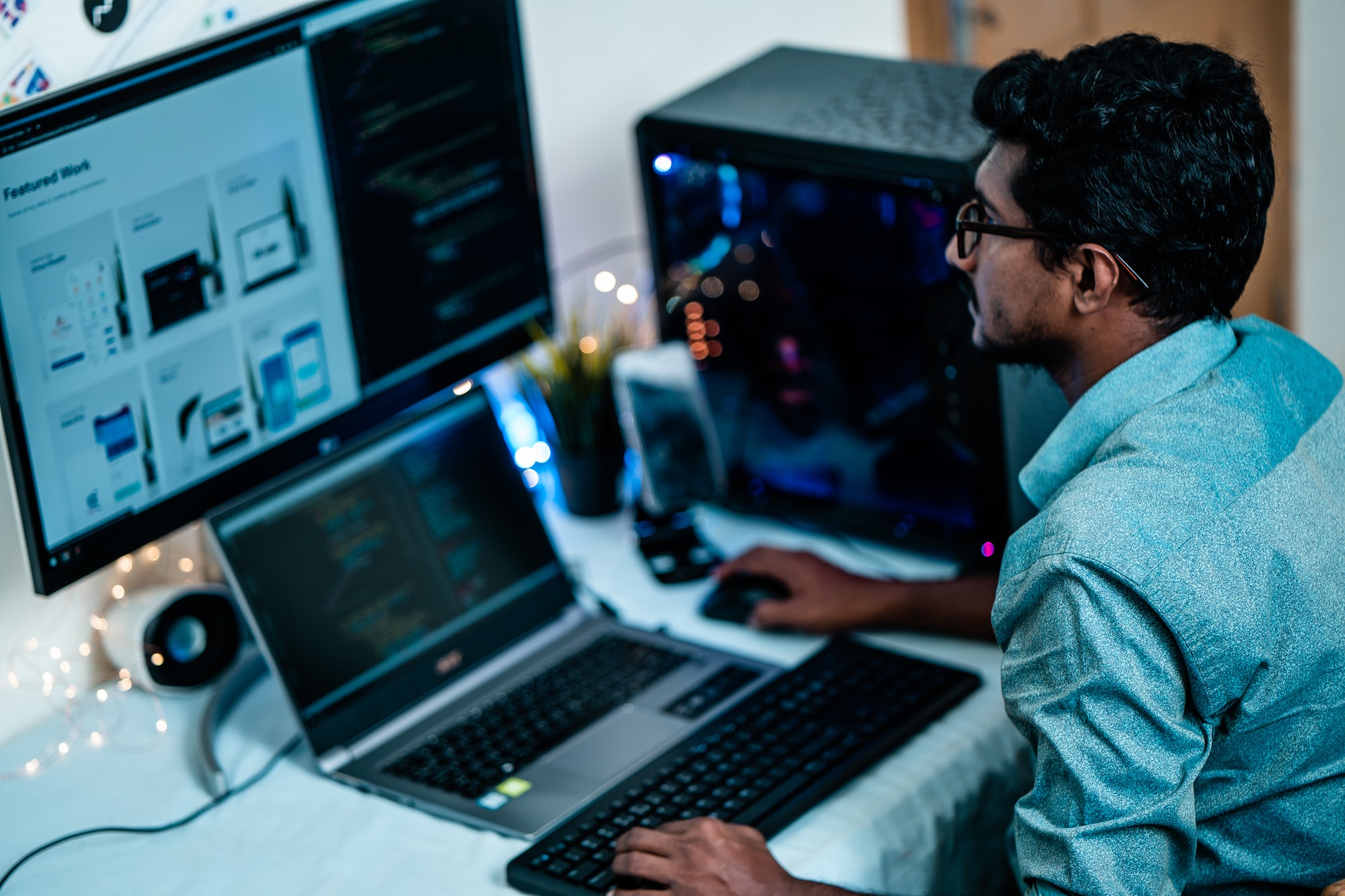 💔
We offer our deepest condolences to the families and friends of the victims of a fatal terrorist attack on a church in Owo, Ondo State in Nigeria on Sunday. Our prayers are with them and the people of Ondo. - Techloy Team

If you thought that we forgot to bring you a round-up of the most important technology stories in the past week, scratch that thought okay 'cos we got ya...

Okay, so we usually publish The Draft on Friday evening around 5 PM (WAT) which immediately goes straight to your inbox. But since we already published and sent ChartBox on Thursday, we didn't want to be silly or spammy.

Besides, the past week was quite eventful as almost the entire team was busy hopping in between various training programs and keeping track of the stories that matter. In the end, we worked over the weekend to bring you what we believe are the top stories and deals across emerging markets on The Draft.

May this week bring glad tidings 🥹

🚀
If you want to gain access to our most comprehensive data on startups, venture deals, and technology insights, even to the granular details, you can subscribe for less than $1 per week.

The biggest venture capital deals we tracked by region during the past week across emerging markets globally.
We tracked more than 30 tech funding deals across emerging markets worth over $1.5 billion, with companies in Africa and Asia alone raising over $1 billion.
The Brazil-based venture fund, Maya Capital, has raised $100 million in its second fund round, to invest in early-stage deals for startups in Latin America. * The new funding is targeted at 20-30 startups in the region, with 50% earmarked for follow-on funding. * The fund will be deployed as 50% in