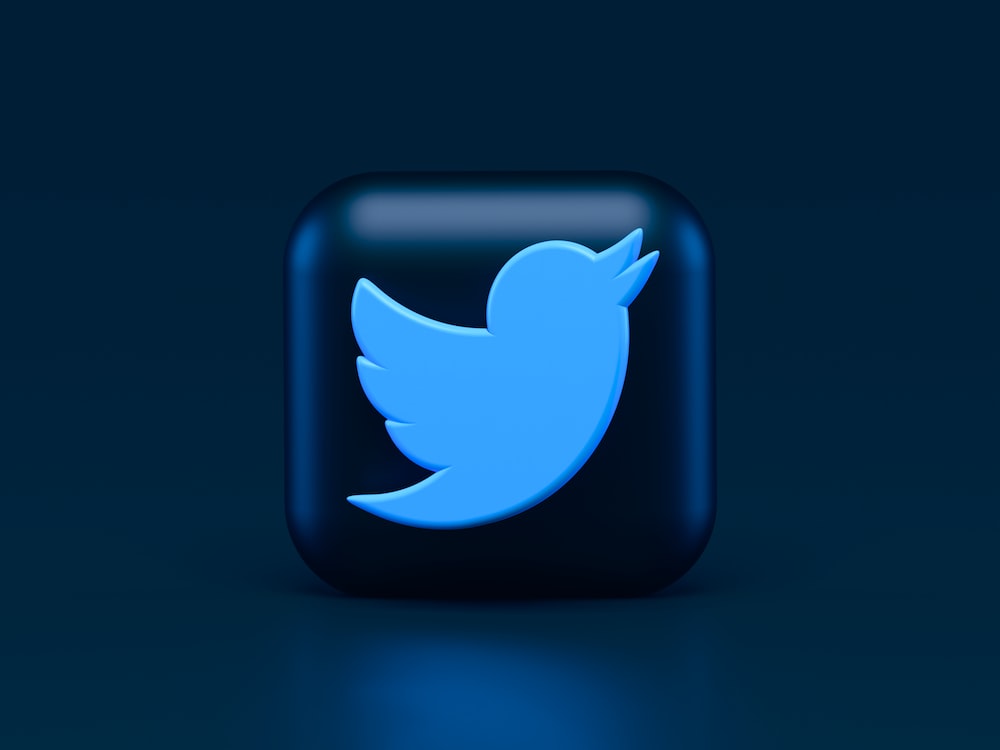 Twitter is currently working to rebuild and relaunch Vine, a short video platform similar to TikTok that was acquired by the microblogging platform in 2012 for a reported $30 million, but was discontinued in 2016.

Vine, which at the time was widely accepted, allowed users to make 6-second clips as a way to capture casual moments in their lives and share them with friends. Its popularity among internet users was however short-lived, as it saw major competitive from Instagram, which introduced 15-second video clips in June 2013.

Instagram courted users and celebrities with longer videos, bumping the limit to a more flexible 60 seconds and growing into hundreds of millions of daily users, making marketers’ interest in Vine to drop significantly.

On Sunday, Twitter owner Elon Musk tweeted a poll which garnered up to 4.9 million responses, signaling his interest in bringing back Vine, with 70% of people giving a positive response.

If it relaunches, Vine will be competing with other short-form video platforms such as TikTok, YouTube Shorts, and Instagram which are now more established in the game – and would need to focus on paying creators or perhaps developing an ad revenue share to encourage a massive adoption of the app.

Musk continues to make radical changes to the operations of his newly acquired social media platform while making heavy demands on Twitter employees to work around the clock to bring his ideas to life. 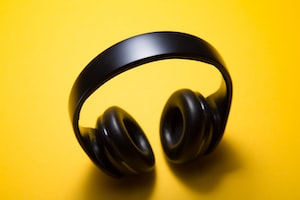