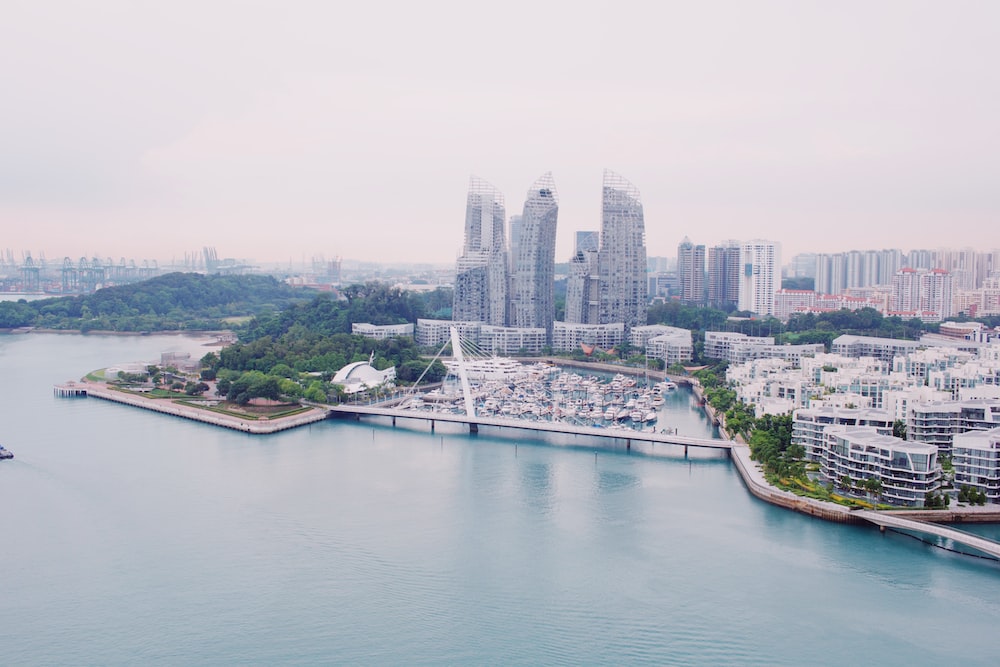 Here are the technology news and smartphone shipments we tracked across the Asian region this week. 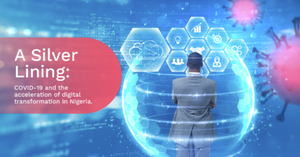 A silver lining: COVID-19 and the acceleration of digital transformation in Nigeria 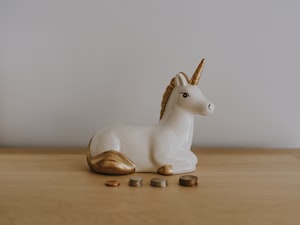