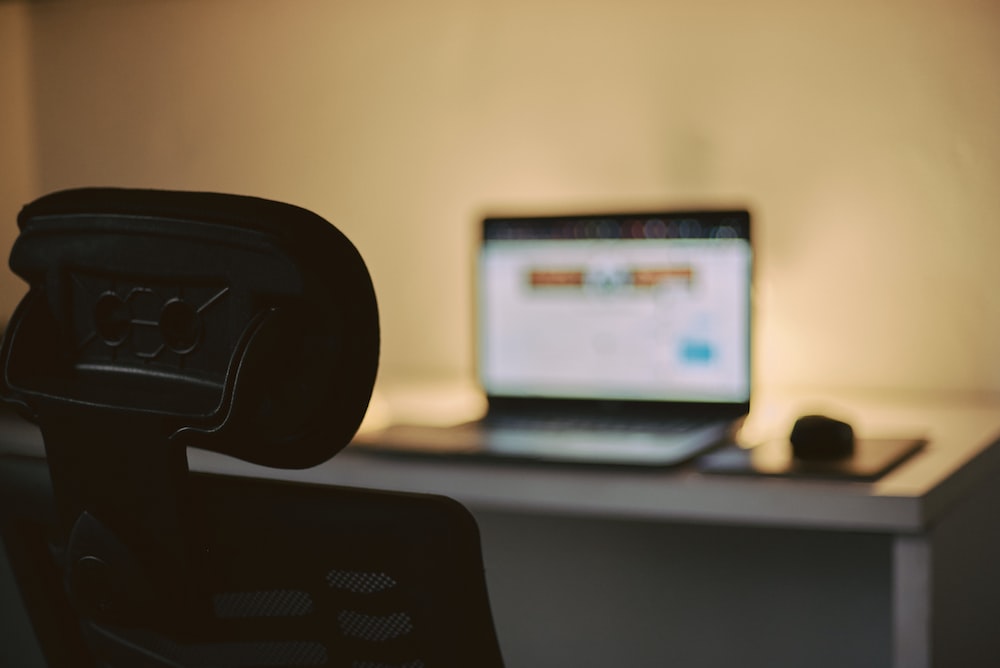 ChipperCash lays off 12.5% of its employees; with the engineering team taking the biggest hit

Pan-African fintech unicorn startup ChipperCash has laid off a portion of its workforce, barely a year after the company raised $150 million at a $2 billion valuation – a round that was led by the now collapsed crypto company FTX.

Per TechCrunch, over 50 employees were affected across multiple departments, with the engineering team taking the biggest hit – around 60% of those laid off coming from the department – according to people familiar with the matter, while some of the affected and unaffected staff took to LinkedIn to raise their concerns.

"This morning a significant amount of Chipper staff were let go in a layoff. While I was not among them, many of my close colleagues and friends were. If you’re looking for talented engineering leadership, engineers, technical program managers, analysts, or IT staff," Erin Fusaro, the VP of Engineering at ChipperCash wrote on her LinkedIn page.

According to the company's LinkedIn page, ChipperCash has approximately 400 employees, which means that the recent layoffs impacted roughly 12.5% of the company's workforce.

Founded by CEO Ham Serunjogi and Maijid Moujaled in 2018, ChipperCash offers a convenient and cost-effective peer-to-peer cross-border payment service through its app.

Currently, the company's services are available in seven African countries – Ghana, Uganda, Nigeria, Tanzania, Rwanda, South Africa, and Kenya – and have been met with widespread success, with over 5 million users across these markets.

In recent years, the company has also begun expanding its reach beyond Africa, offering services in the UK and US, allowing for seamless money transfer between these countries and Chipper Cash's African markets. 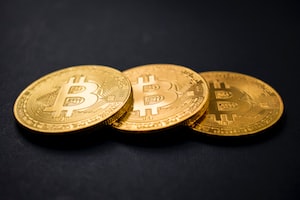 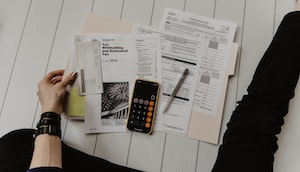