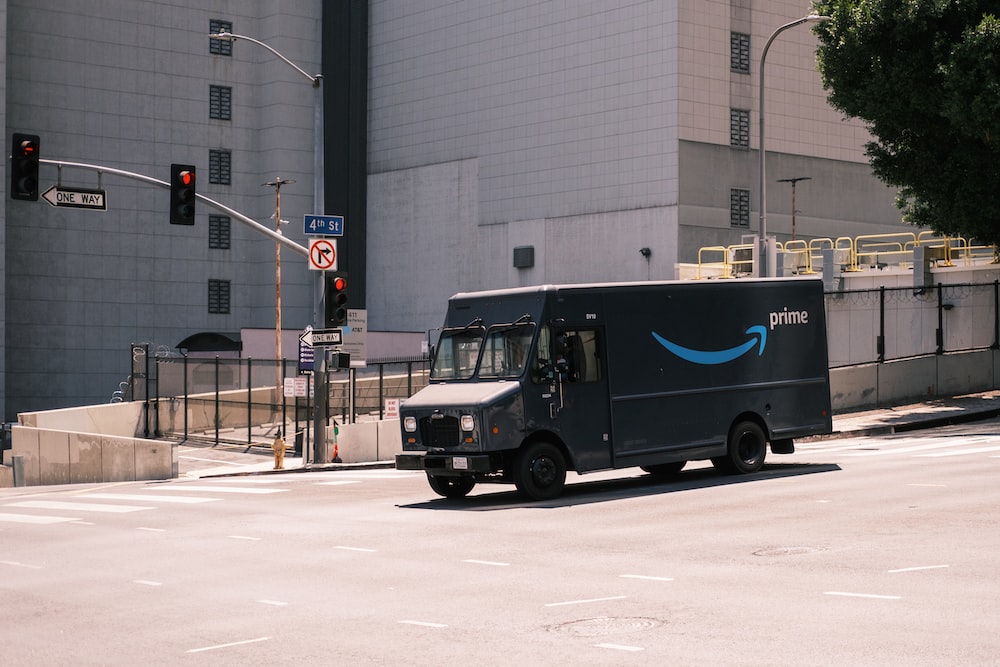 Amazon is massively recruiting for tech roles in South Africa

Amazon is massively recruiting for several technology roles in South Africa, amid a global wave of layoffs and hiring freeze, according to Techloy findings.

Most of the tech roles including software development, support engineering, IT, operations are based in Cape Town, the second most populous city in the country with a beautiful mild climate, geographical beauty, and diverse beaches.

The retail giant, which is expected to launch its online marketplace in South Africa by 2023, is yet to confirm the media reports, but with over 100 jobs currently being advertised including Account Managers who will "recruit and launch online sellers on Amazon's Marketplace and help them expand and grow their businesses by partnering with Amazon", there are strong indications that its launch is imminent.

Back in June, leaked documents showed plans for Amazon online malls to open in Nigeria and South Africa in 2023, an initiative with the codename Project Fela, according to Business Insider. 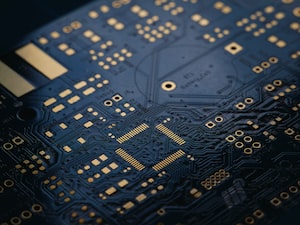 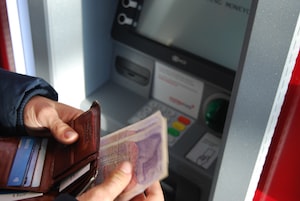 This Indian startup wants to democratise access to credit for Nigerians