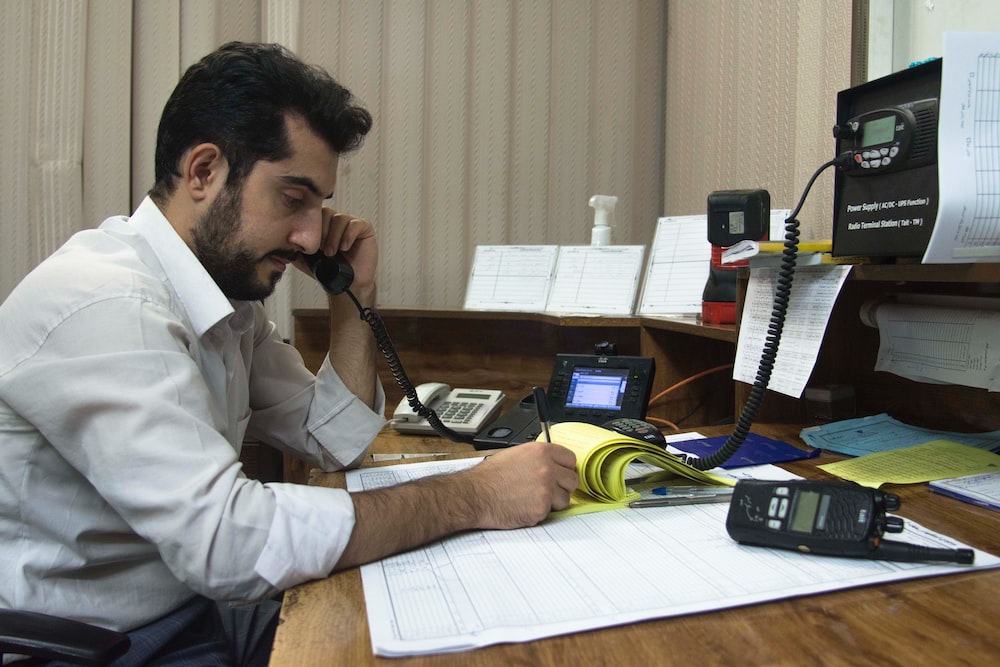 Tech companies have began cutting jobs in a bid to rein in costs amidst an economic downturn and a worsening economic outlook. A new wave of massive layoffs and hiring freezes from both public and private technology companies continued this week.

Big technology companies such as Amazon, Alphabet (Google's parent company) and Meta (formerly Facebook) have all taken steps to rein in expenses, having slowed down their hiring for months amidst revenue slowdown while other tech companies including Netflix, Spotify, Coinbase, Lyft and Shopify have also announced layoffs.

But rarely have so many job cuts and hiring freezes in the industry been disclosed in the same period.

Let's have a look at the layoffs that have been announced this week: 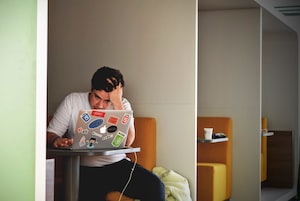 How the technology industry is bracing for the looming recession? 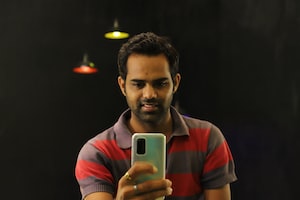