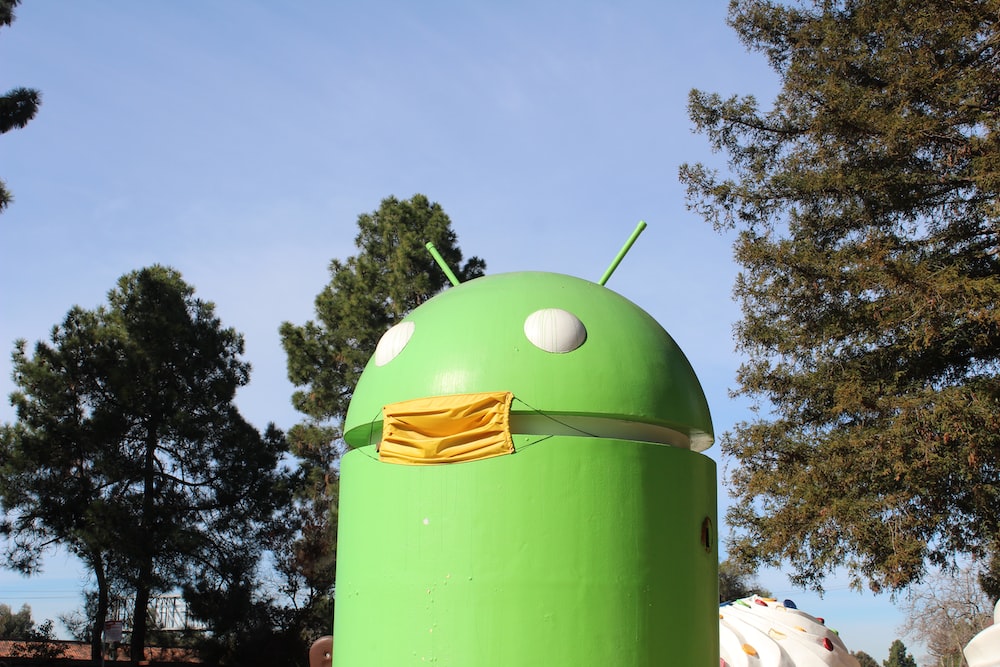 According to the Competition Commission of India, Google abused "its dominant position in multiple markets in the Android Mobile device ecosystem" by "requiring device manufacturers to pre-install its entire Google Mobile Suite and mandating prominent placement of those apps."

This "amounts to imposition of unfair condition on the device manufacturers" and thus was in "contravention of the provisions of Section 4(2)(a)(i) of the Act," the CCI wrote in a statement seen by Techloy. 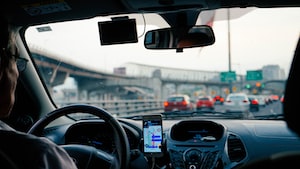