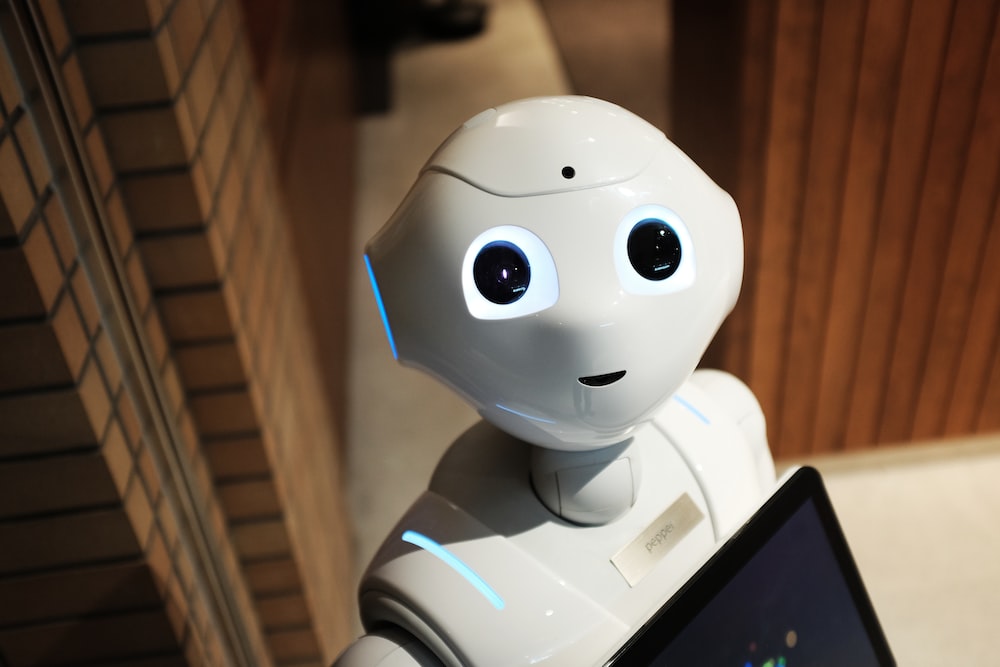 OpenAI has opened a waitlist for an ‘experimental’ paid version of ChatGPT with faster answers, as it makes effort to "keep the technology viable in the long-term," per a report by The Verge.

According to the report, OpenAI shared a waitlist for what the company is calling “ChatGPT Professional” in an official company Discord. The “experimental” paid version of ChatGPT will include benefits like  “always available,” offer “fast responses” with no throttling and give users “at least” twice the daily number of answers compared to the free version of the chatbot.

This comes after CEO Altman announced that it costs the company millions of dollars a month to keep the ChatGPT system free to use. It’s no surprise, then, that OpenAI has decided to monetize the chatbot through its pro offering.

The company is now looking to secure $10 billion in funding from close partner Microsoft and is also in talks to raise funding at a $30 billion valuation.

It is noteworthy to mention that OpenAI already offers paid access to some of its software, like image generator DALL-E. 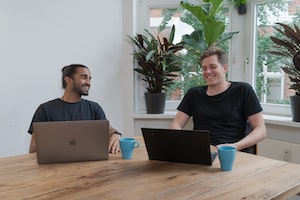 📊 Bengaluru-based startups bagged the most funding in India in 2022 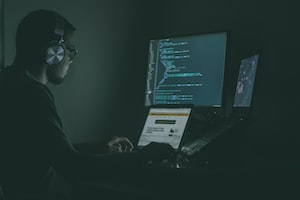