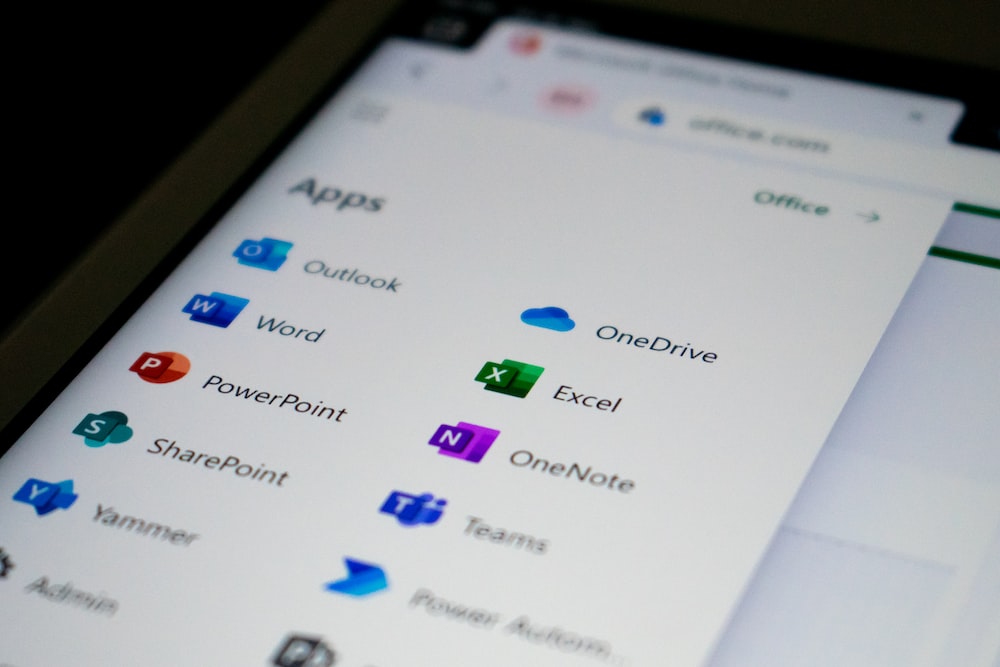 Microsoft to get 75% of OpenAI's profit after investing $10 billion

Microsoft Corporation is in negotiations to invest $10 billion into OpenAI, the San Francisco-based company that developed ChatGPT, according to a report from Semafor.

This investment will value OpenAI at $29 billion. The funding round will also include participation from other venture firms, and deal documents have been sent to prospective investors recently, with the goal of closing the round by the end of 2022.

As per the report, the funding terms include Microsoft obtaining 75% of OpenAI's profits until it recoups its initial investment, once OpenAI figures out how to monetize ChatGPT and other products such as image creation tool Dall-E. Once this threshold is reached, Microsoft will have a 49% stake in OpenAI, with other investors holding another 49% and OpenAI's nonprofit parent holding 2%.

This follows an earlier report stating that OpenAI was in talks to sell existing shares at a $29 billion valuation, with venture capital firms such as Thrive Capital and Founders Fund buying shares from existing shareholders.

It's worth noting that Microsoft has already invested $1 billion in OpenAI in 2019, and reportedly is working to launch a version of its search engine Bing using the AI technology behind ChatGPT. 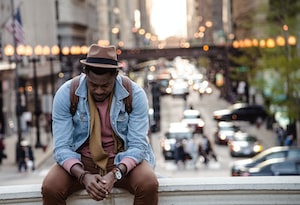 Crypto lender Genesis laid off 30% of its staff 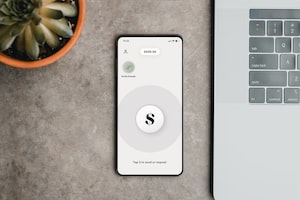