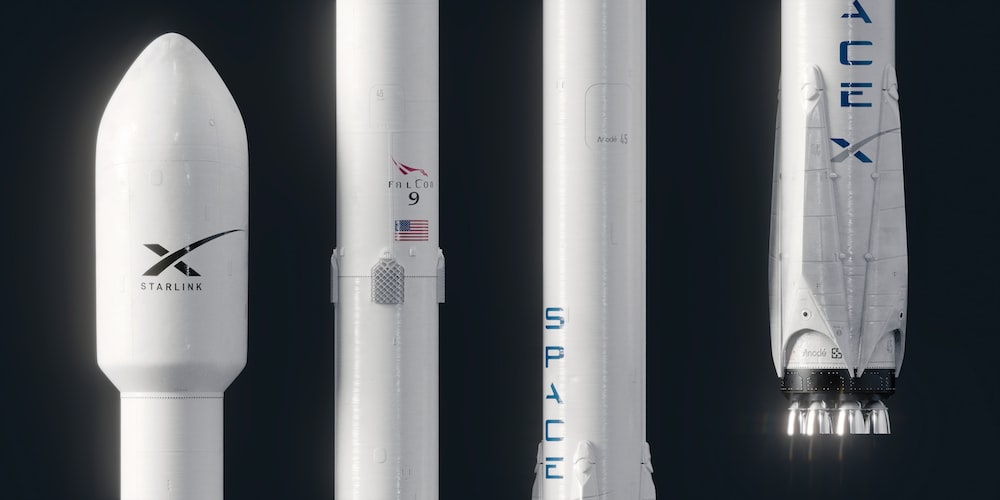 Starlink's presence in Ukraine could stay longer than expected

Tesla and SpaceX CEO Elon Musk on Monday said that the company will continue to fund the satellite service Starlink in wartorn Ukraine.

This news comes after the billionaire said in a previous tweet that the company will not be able to continue to fund the satellite systems indefinitely as it was too expensive, with nearly $20 million spent in a month on maintenance and over $80 million spent to support the satellite services in Ukraine.

He also confirmed that SpaceX has already withdrawn its earlier request to the Pentagon to fund Starlink's donations to Ukraine. The billionaire who runs Tesla and Starlink is among the world's top private donors that have continued to support Ukraine since the war began.

Ukraine and Russia have been embroiled in a geopolitical war since early 2022, which has seen most of the internet communication infrastructure destroyed in war areas in Ukraine. Musk's Starlink is the country's only standing system available for communication services.

Just last week China told Musk to hold off on Starlink's access across China. This came about as a result of Starlink's support and launch in Ukraine in February.

Now, Russia is also looking for a way to put an end to Starlink's operation in Ukraine as it has been a critical infrastructure in Ukraine's pushback against Russian advances. 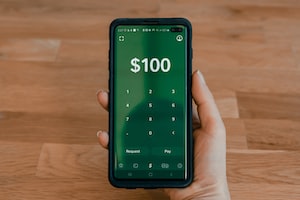 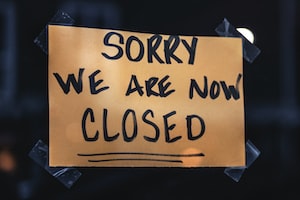