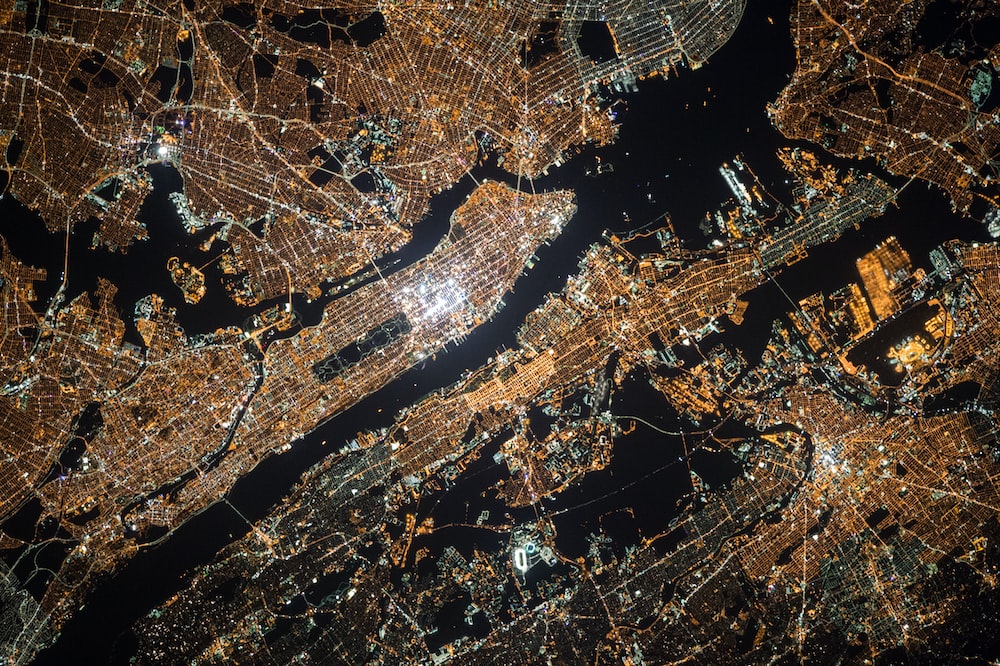 The Chinese government has reportedly asked Elon Musk to withhold Starlink access within China, following the company's launch in Ukraine.

In a recent interview with the Financial Times, Elon Musk revealed that authorities in the Chinese government made clear its disapproval of his company's recent rollout of Starlink in Ukraine and "sought assurances he would not sell Starlink in China."

Starlink, which launched in Japan this week, making it the first country in Asia, is available in over 40 countries worldwide, across the seven continents. 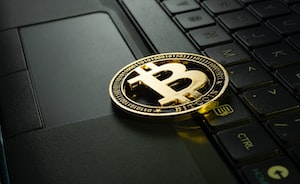 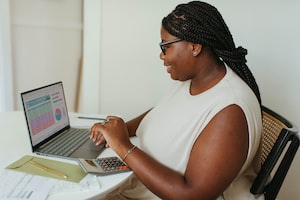