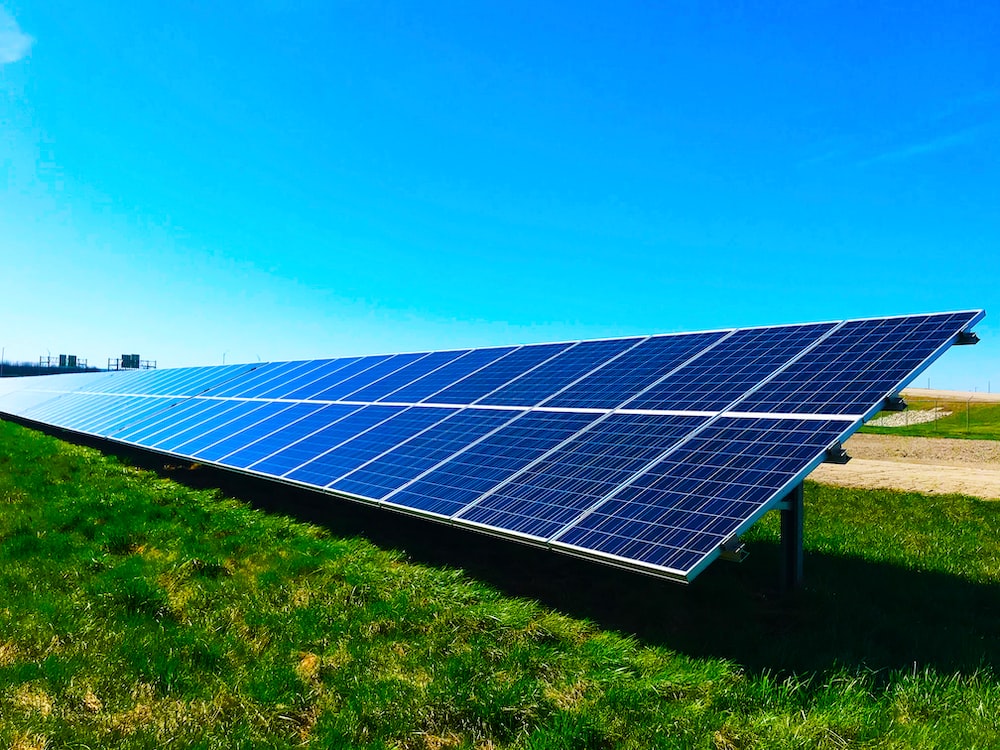 South Africa's $8.5 billion energy deal could be a blueprint for other coal-dependent countries

On the heels of the COP27 Climate Summit going on in Cairo, Egypt, the South African government and its investment partners have launched an ambitious $8.5-billion plan to shift from coal towards green energy.

The deal codenamed the Just Energy Transition Plan is backed by the UK, US, France, Germany and the European Union, and is regarded as a blueprint for other coal-dependent developing nations to cut greenhouse gas emissions.

This plan will see South Africa shutdown 90% of its coal-fired power plants in order to develop renewable energy generation and strengthen grid infrastructure.

The energy transition deal serves as a template for nations such as Indonesia and India and is symbolically important after Russia’s invasion of Ukraine spurred demand for the fossil fuel.

In the targets outlined in the investment plan, $7.6 billion will be invested in electricity infrastructure, $700-million in developing green hydrogen projects and $200-million in an electric vehicle industry over the next five years.

That’s still far short of what South Africa needs, but the hope is that it provides a down payment for more money, especially from the private sector.

South Africa relies greatly on coal for its energy needs but still faces constant power failures. It remains to be seen how the country can efficiently reduce its reliance on coal and switch to renewable energy sources while boosting its power supply at the same time.

A similar deal is expected to be unveiled with Indonesia at the G20 summit in Bali this month, while discussions are also taking place with India, Vietnam and Senegal. 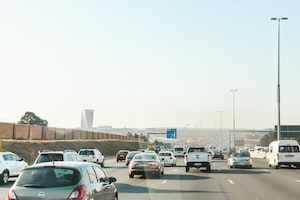 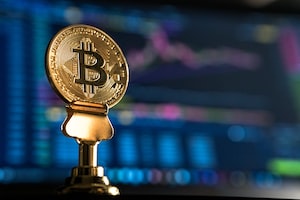