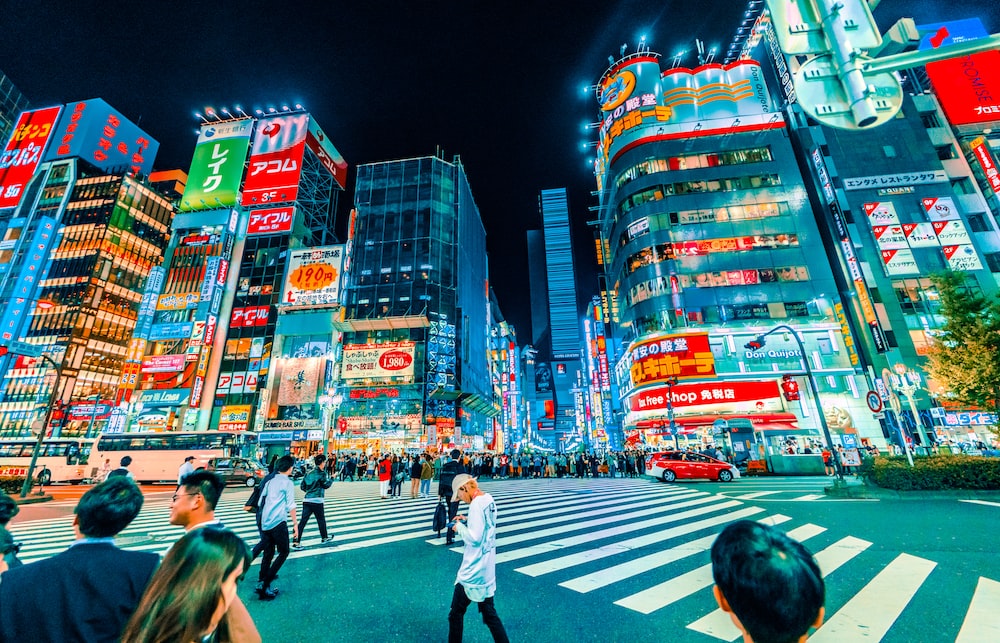 This week on The Draft, we tracked more than 75 tech and startup funding deals across emerging markets in Africa, Asia, Latin America, and the Middle East, worth over $1.8 billion.

Also, we bring you an update about DPO Group, a payments services provider for African businesses, which announced its acquisition by Dubai-headquartered payments giant, Network International back in 2020 for $288 million.

Now, here are this week's most important technology news and venture capital deals across emerging markets globally from the Techloy news team, all in one place. 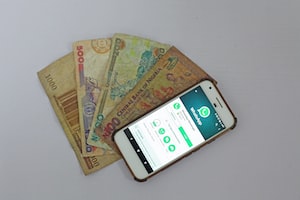 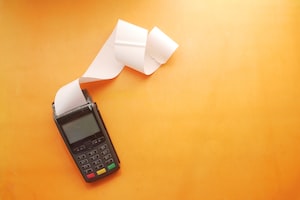