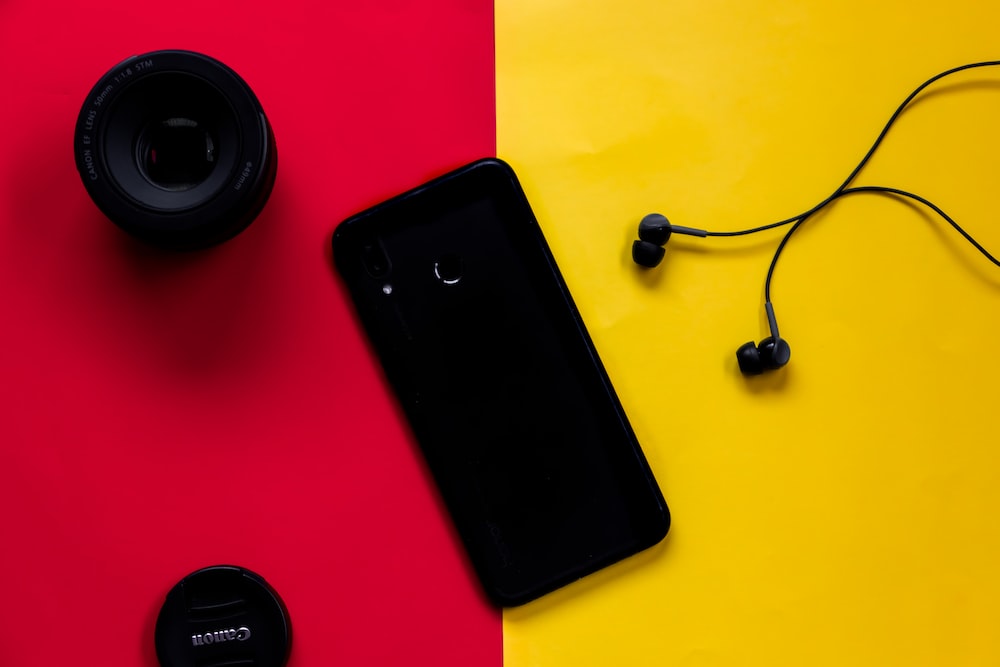 Chinese phone maker Transsion, which owns Tecno, Itel and Infinix, and currently ranks the 6th largest vendor globally has now entered the top 5 list of vendors in Central Latin America and Central Eastern Europe for the first time ever, according to Strategy Analytics.

The mobile phone maker which currently tops the African smartphone market is now fighting for a sizeable stake in the Latin American and Central Eastern European markets which is largely dominated by Samsung, Apple and Xiaomi brands.

The company's top position was also driven by the growth in both the Central Latin America and Central Eastern Europe smartphone market pushing it up to the top 5 list in both regions, for the first time ever.

In the Middle East and Africa region, it retained the leading position for two quarters in a row but broadly followed the total addressable market (TAM) which also went down in Q3, blaming the higher inflation rate and the weakening consumer demand.

On a country basis, Nigeria, India, and Kenya remain the top 3 markets for Transsion in Q3 2022. 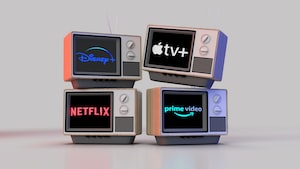 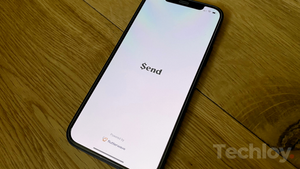