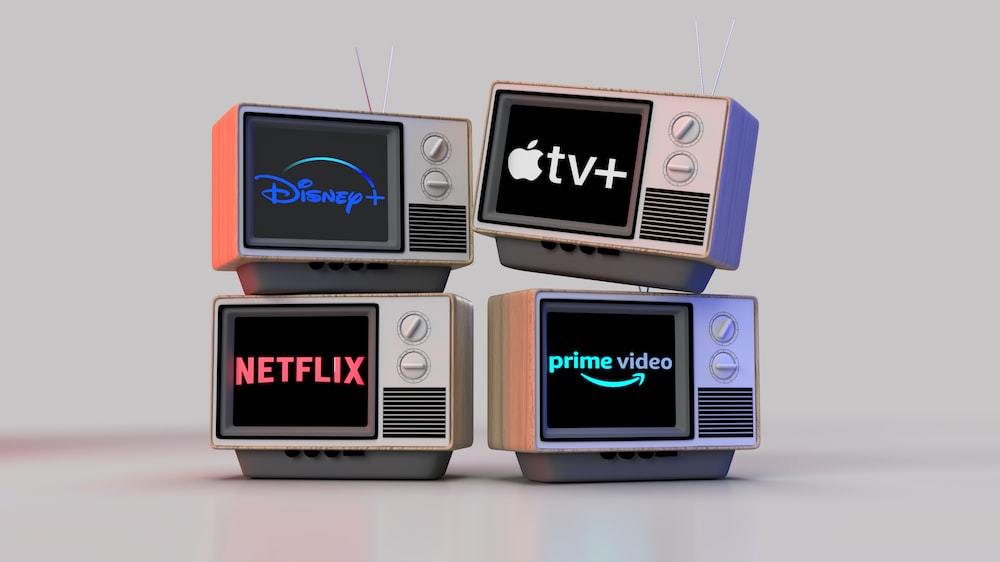 Roku is cutting 200 jobs – about 5% of its workforce – in the United States, becoming the latest tech company to lay off workers amid an economic slowdown and decades-high inflation.

The company, which has a streaming media service, makes hardware digital media players and licenses its hardware and software to other companies. The company also runs a significant advertising business.

With the ad market having been hit, particularly this year and seeing numbers worse now than it was during COVID, amid what most executives agree is becoming a challenging macroeconomic environment, the company joins the list of advertising companies to consider employee layoff to cut back on operational cost.

Roku said the plan, which was approved Thursday, was meant to “slow down the company’s 2023 operating expense growth rate due to current economic conditions.”

Roku plans to take severance charges of between $28 million and $31 million on the layoffs, which will mostly take place this quarter and will largely be completed by the end of the first quarter of 2023.

Roku joins the growing list of companies in the tech sector that have recently made similar moves. For example, Netflix laid off 450 staff this year; Twitter, under new owner Elon Musk laid off 50% of its employees; and Meta is reducing its workforce by 13%, representing some 11,000 jobs. 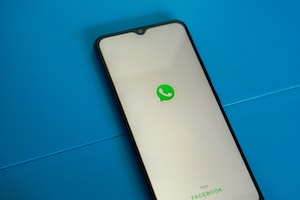 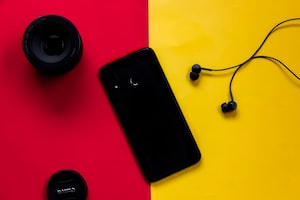