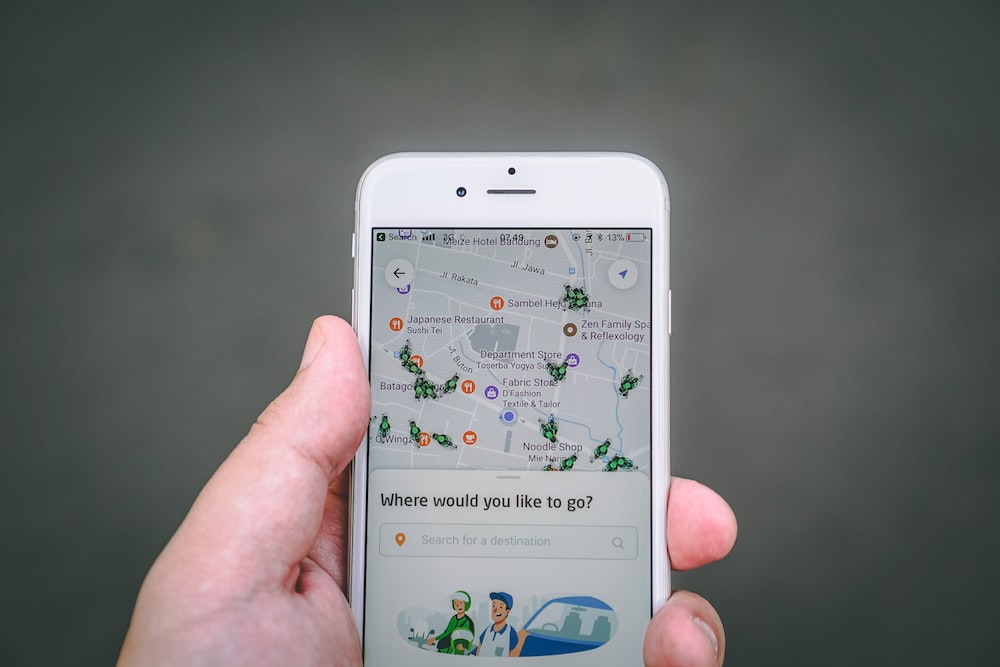 Algerian startup Yassir has bagged $150 million in what is North Africa's largest funding round, led by growth-stage VC firm Bond, with participation from other investors including DN Capital, Dorsal Capital, Quiet Capital, Stanford Alumni Ventures, and Y Combinator via its Continuity Fund, among other strategic investors. 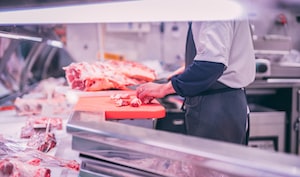 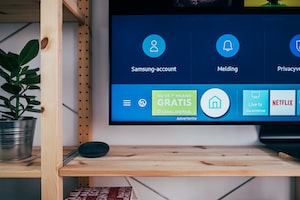 Worldwide spending on telecommunications and pay-TV services to reach $1.6 trillion in 2022