Google announced on Wednesday that over a quarter of a billion monthly active devices now run Android Go edition – built for phones with limited storage and memory – after five years of making its debut.

Android Go is a lightning-speed OS built for smartphones with less than 2 GB of RAM, runs lighter and saves data, making more possible on so many devices.

Following the release of Android 13 back in August, Google has also released Android 13 (Go edition), with a focus on reliability, usability, and customization.

Starting with this release, Google Play System Updates are available for Go devices, allowing phones to receive important software updates outside of a major Android release. Other marquee features include the Google Discover feed, the Material You design language, notification permissions and app language preferences. 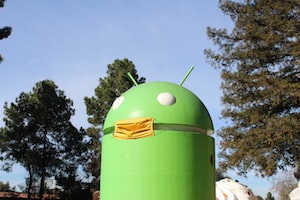