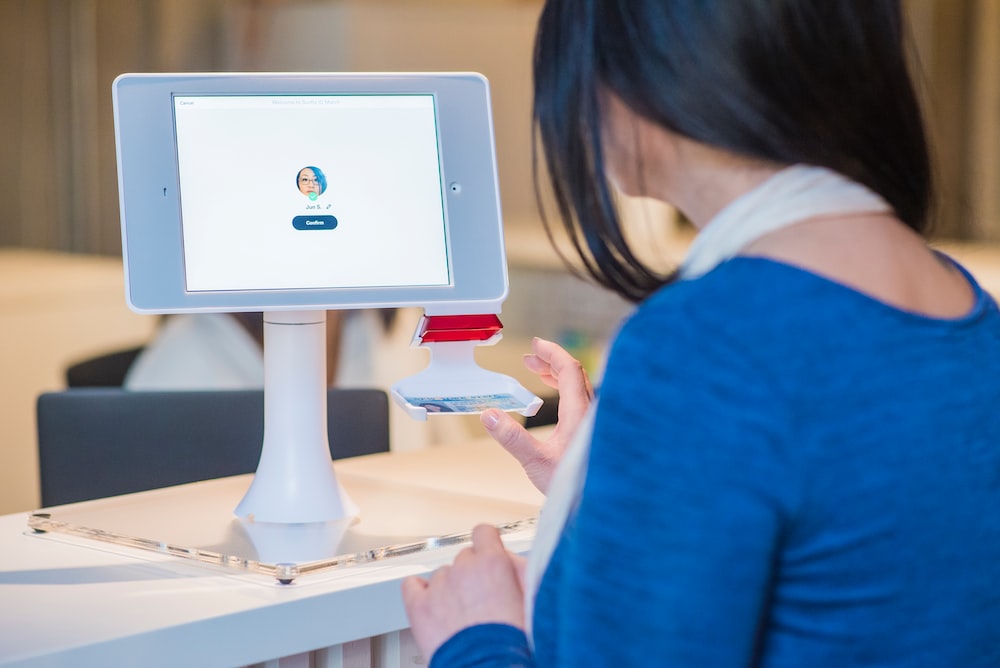 Israeli startup aiOla, which has developed state-of-the-art voice and image recognition combined with advanced AI models to digitize, automate and streamline inspection processes, has announced that it has secured $25 million in funding.

The funding round was led by New Era, with Hamilton Lane's and other investors' participation. The company has now raised a total of $33 million to date.

The startup aims to significantly reduce operational costs, increase production time, automate trend reporting, and minimize downtime. CEO Amir Haramaty noted that the company is focused on bringing its solutions to "must-have" industries, such as the food and medical industries. 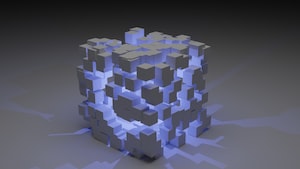 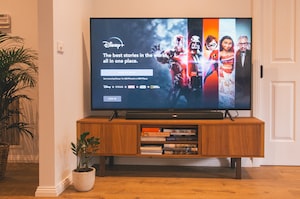