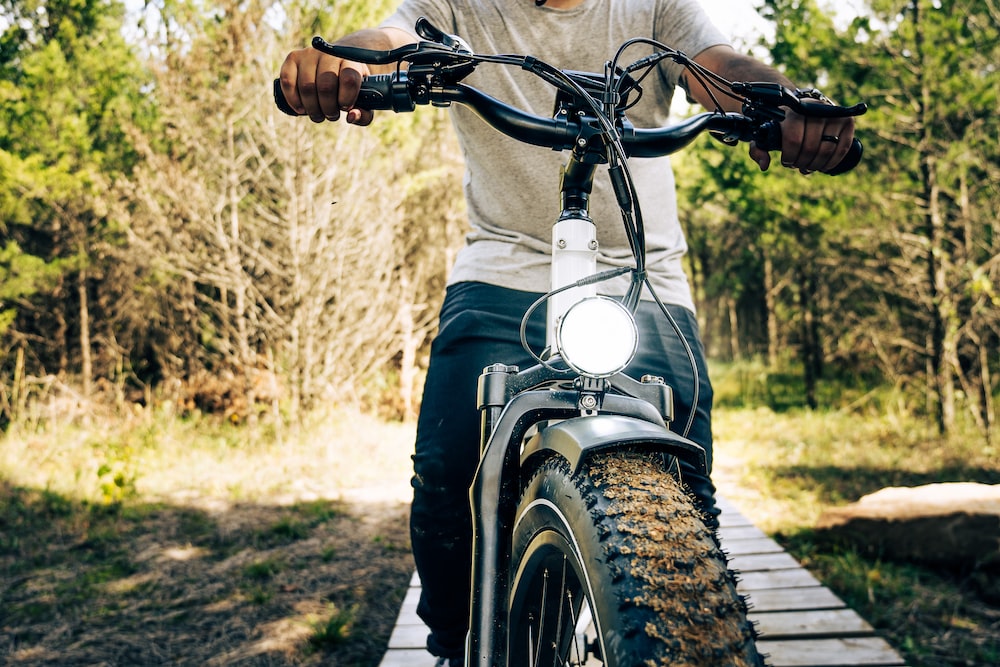 Did you know that you contribute to achieving a safer, cleaner, and healthier environment when you choose carbon-free options, such as driving an electric vehicle, riding smart bikes, taking a train, or even walking to closer destinations?

Electric vehicles not only make the air free of carbon but also make the environment clean and safe for its inhabitants. Just one electric car saves an average of 1.5 million grams of C02– an equivalence of four return flights from London to Barcelona.

Lithium-ion battery cells are important for manufacturing EVs as it takes up to 30% of the production cost. That's why Ola Electric, the arm of the Indian ride-hailing app Ola, has invested $100 million alongside 200 researchers for the research and development of Li-ion cells. The company will now produce its own battery cells, thus cutting costs and improving the green economy.

This week's edition of The Draft tracked a climate-friendly investment raise of $10 million to back idea-stage to growth-stage African startups offering solar and e-mobility solutions; a top UK Aid fund accepting applications for research and innovations in Africa; two of the latest unicorns in India bringing its total to 105, and 20th this year alone; a $3.2 billion raise to fund Chinese tech startups, as well as other top stories, deals, funding, mergers, and acquisitions, across the emerging markets in Asia, Africa, and Latin America.

To a cleaner and a safer world 🏞 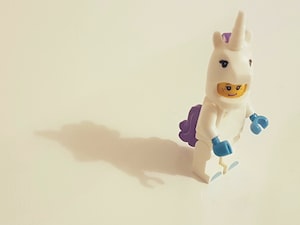 Is India the venture capital darling of the Asian region? 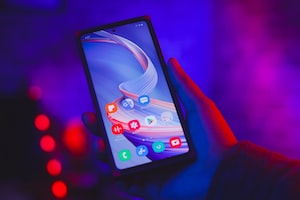