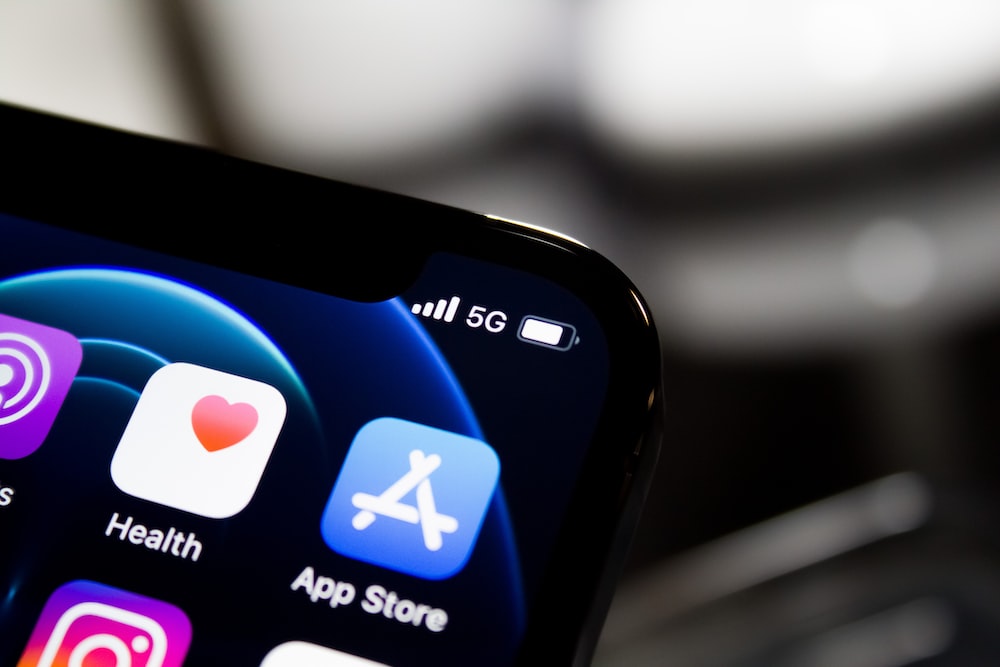 CHART: Smartphone shipments based on 5G technology surpass 4G ones in Europe

Mobile network operators in Europe have begun phasing out 3G networks, as 5G is gradually becoming the standard in the region, while making way for the introduction of 6G technology.

Although 5G is becoming more widespread in the region, network operators are still looking to bring more users onto 5G subscriptions to capitalize on the recently rolled-out infrastructure, while also preparing for more devices to be added in the coming years, even as network operators in some markets such as the UK and the Nordics are reportedly committing to retiring their 3G infrastructure within the next few years.

With the smartphone market being the major driver of the 5G network globally, according to Canalys estimates, over half of the smartphones shipped in Europe, in the first half of 2022 were 5G-enabled with most of these devices being mid-range to high-end models and only 10% of smartphones costing US$300 or less were 5G-enabled.

The Chinese phone brand Xiaomi and Samsung continue to dominate the low-end 5G smartphone vendor space in Europe, making cheaper mid-range devices in the $200-$300 range with 5G capabilities available to consumers, further increasing the penetration of the 5G network in the region. 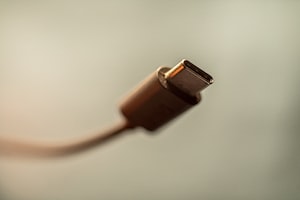 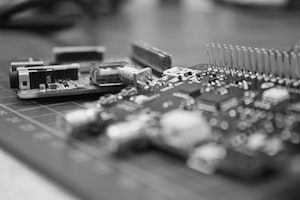