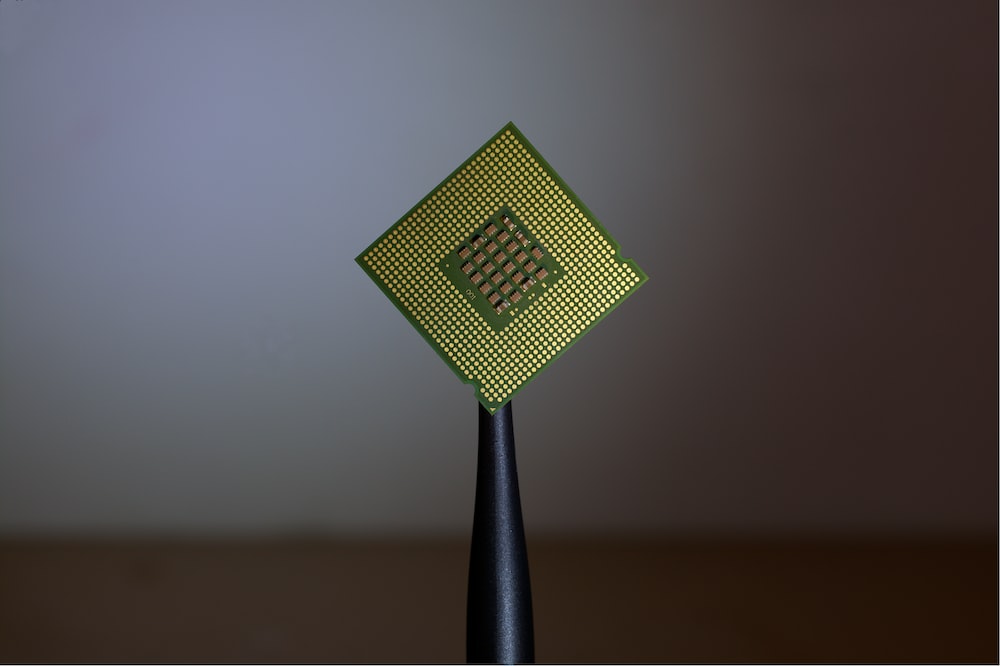 In July 2021, the Nanjing-based chip firm completed a round-B financing round, nearly worth 1 billion yuan. The company has now completed seven rounds of financing, with participation by many prominent capital institutions such as Walden International, Matrix Partners China, Sequoia Capital China and Lenovo Capital and Incubator Group, as well as industrial firms such as CATL.

Founded in 2018, SemiDrive mainly develops automotive-grade chips, focusing on chips for smart cockpits, autonomous driving, gateways, and microcontrollers. It serves more than 260 customers and has more than 100 fixed-point projects, covering more than 90% of China's car manufacturers and some international mainstream car companies.

It has launched four series of products, covering the core chip categories for automotive electronics and electrical architecture. These four chips have been mass-produced, and over one million chips were shipped during the year. Its chips have also won orders for dozens of vehicle models.

The company said it'll use the latest funding to continuously upgrade its core technology, update its vehicle chip products, strengthen the large-scale mass production and service capabilities, and accelerate the wider application of SemiDrive products. 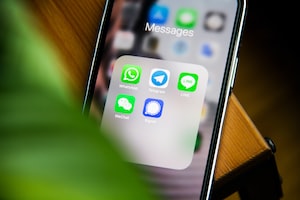 This German company is making WhatsApp, Signal and Telegram interoperable 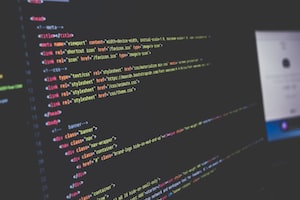 Synatic plots US expansion with $2.5 million seed extension round