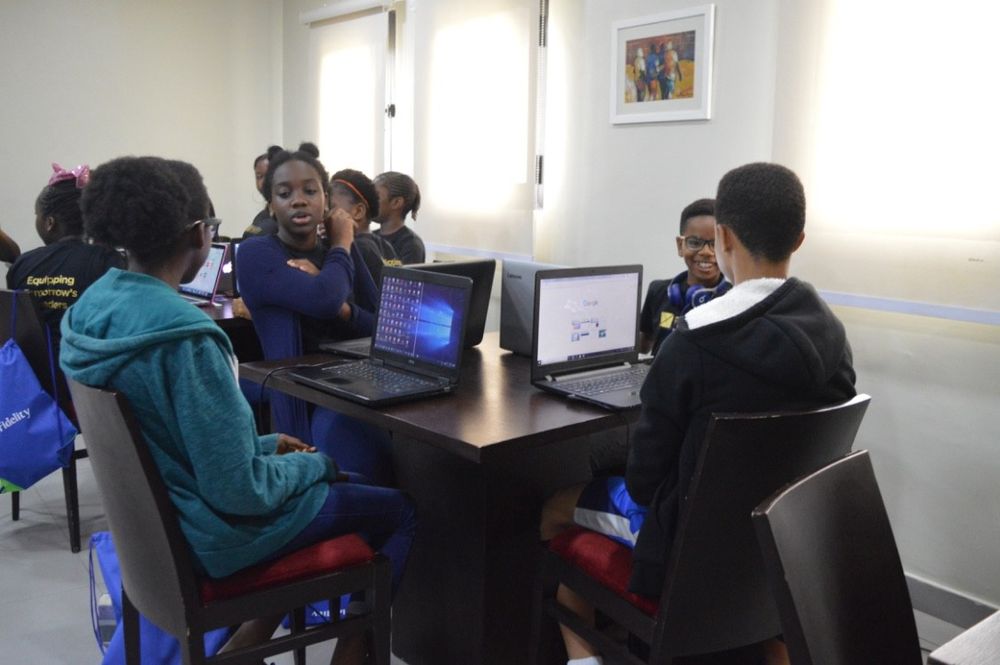 All around the world, kids are learning how to code, whether or not they have coding experience. In Nigeria, there are code learning programmes and activities designed for pre-teens and teenagers, but these are mostly organised by educational and training outfits.

So when Techloy learned about a coding boot camp for kids being organised by Fidelity Bank, one of the leading financial institutions in Nigeria, we thought it would be worth covering.

The first stream, which started on April 3, had about 20 students from select secondary schools in Lagos, who were children of Fidelity Bank’s Private Banking customers.

During the first day’s session, Henry Okonkwo of Truparse, a Lagos-based digital creative agency that facilitated the code camp, got the kids started with an introduction to the basics of creating a game. Before then, he showed the kids from a projector an example of a locally-built car game.

The kids were really excited about the opportunity to learn how to make games, and create a website or an app.

While there are quite a good number of code learning programmes and activities designed for pre-teens and teenagers in Nigeria, we found that they attract a fee and are organised by educational and training outfits.

It was really interesting to learn that Fidelity Bank, one of the leading financial institutions in Nigeria, is empowering kids through software development without any charge whatsoever.

Hopefully, these kids would learn how to code through the coding camp and perhaps build the next big app or game that could get the world’s attention. 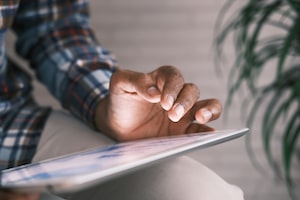 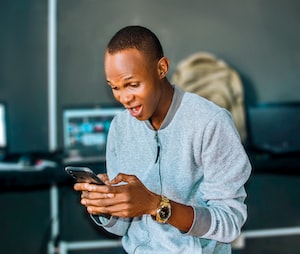