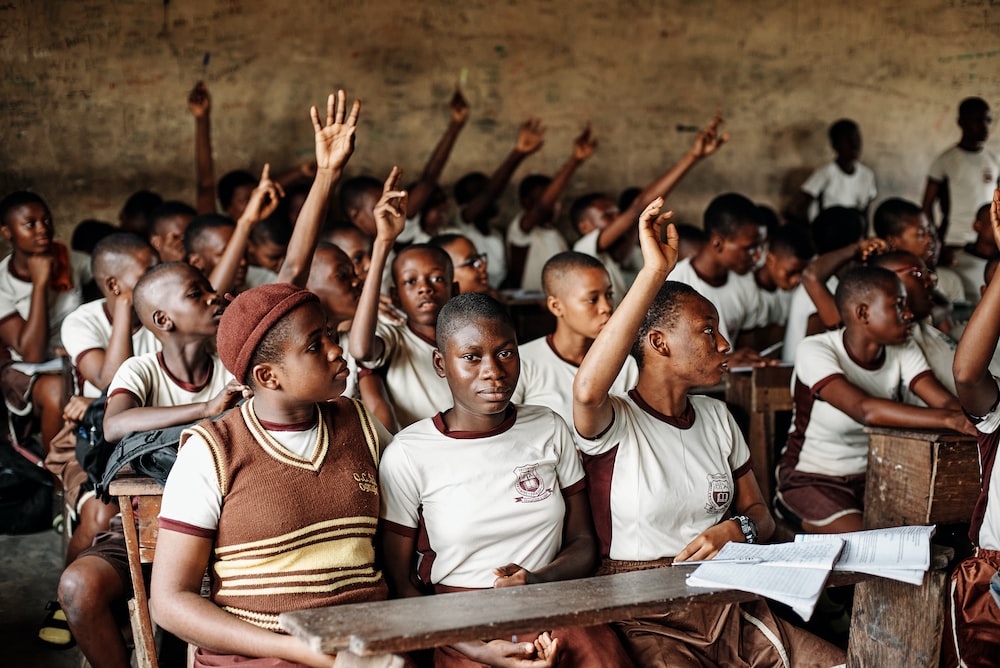 Africa is considered the poorest continent in the world, but while poverty in Africa has generally declined, the number of poor has continued to increase, according to the World Bank.

As of today, one in three Africans, that is 422 million people, live below the global poverty line, representing more than 70 per cent of the world’s poorest people.

Although more Africans have begun escaping extreme poverty than are falling (or being born) below the poverty line, for the first time since the start of the Sustainable Development Goals (SDGs), as of March 2019, the pace of this net poverty reduction is currently very small with only 367 people per day.

For this and many other reasons, Softcom, an indigenous technology company based in Lagos, Nigeria, whose mission is to solve human problems and add value to society using technology and innovation hosted a conference with the theme: Combating Poverty: Role of Technology in driving social change in Africa.

The conference, which was held at the company’s headquarters in Lagos, sought to advance technological solutions to Nigeria and Africa’s socio-economic development challenges in the light of upcoming conversations at the World Economic Forum (WEF) on shaping inclusive growth and creating high-quality employment opportunities.

The goal of the technology conference was also to contribute to national sustainable development goals, particularly in the context of the SDG Agenda 2030 of ending poverty, ensuring inclusive and equitable quality education, and promoting lifelong learning opportunities for all.

Speaking at the conference, Yomi Adedeji, CEO of Softcom, said that the 12-year old company is focused on addressing fundamental development issues related to Identity, Payment, Data and Education — describing them as four pillars upon which any development initiative would rest.

“For any development initiative to be successful, we have to first solve the issue of identity. This is because a one-to-all approach to solving development issues will make little impact and limit sustainability. Individuals function within economic clusters or communities. It is important to take cognisance of these peculiarities in designing an intervention programme,” he asserted.

The event featured a keynote address by Afolabi Imoukhuede, Senior Special Assistant (SSA) to the President on Job Creation who pointed to key sectors including identity, digital literacy, education, agriculture, financial services and health that would drive financial inclusion towards combating poverty and driving social change in Africa.

“The bane of poverty is education”, said Afolabi Imoukhuede.

While he believes that e-learning solutions can support the traditional education system in Nigeria, he further cited agri-tech startups like Owerri-based Zenvus as driving the agenda for inclusion and social change through precision and smart farming, as well as banking and mobile money services such as Mpesa and health tech company, Zipline, a medical product delivery company, as good examples of technology products and services that could drive inclusion and social change.

He added that strong government participation in policymaking, resource allocation and ecosystem development is required to fast track development in all of these areas.

The event also featured a panel and open discussion session moderated by Toyosi Akerele-Ogunsiji, the founder of RISE Networks, who said in her opening remarks that there was no better time to talk about how technology can combat poverty in Nigeria as there are about 90 million poor Nigerians.

Also, the critical role that technology played in the implementation of the N-Power project, a social investment programme by the Nigerian government to employ 500,000 Nigerians, train them and put them into four key jobs designed to engage them and improve public service delivery, was highlighted and emphasised.

Softcom, which is a technical partner to the N-Power project, collaborated with multiple stakeholders in 2015 to roll out the programme which has so far engaged 500,000 graduates and 100,000 non-graduate unemployed youths, across the 774 local governments in Nigeria, resulting in numerous impact stories from beneficiaries across the federation.

One beneficiary said that the programme has helped his rice farm grow from one acre to six acres of rice farmland, as well as grow his employee base to 13, while another beneficiary from Abia State said that N-Power provided his team with a tablet device that assisted them to create an academic product for kids to learn easily.

“A traditional method of implementing the program would have limited enrolment and training delivery to under 40,000 participants, however, with the aid of technology, the programme was able to enrol over 500,000 beneficiaries for the graduate and non-graduate programme across the 774 local governments in Nigeria”, said Imoukhuede.

According to Adedeji, his company designed a platform that guaranteed transparent recruitment, and beneficiary verification, which ensured that no ghost worker existed in the N-Power Programme. In addition, the platform enabled effective and seamless multi-stakeholder collaboration.

“In order to lift whole communities out of poverty and ensure inclusive growth, our development must be led by data and planning, not just ideas. We must take advantage of technology to identify and enrol our people into the National Identity system so everyone can be known and verified; we must democratize quality education, ensuring equal access for everyone, and aggressively drive financial inclusion to ensure that money and the services associated with it are universally accessible,” he concluded.

The event concluded with the official launching of the N-Power Impact Report, which serves as a documented guide for institutions interested in replicating similar socio-economic development initiatives across Africa, after which participants were introduced to Softcom’s homegrown technology products including Eyowo, a mobile payments platform, Koya, an e-learning platform, Pass ID, an identity management platform, and Data Beaver, a data collection platform, during an experienced tour.

This app wants to help you improve your investing culture 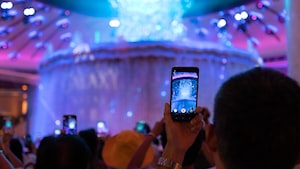