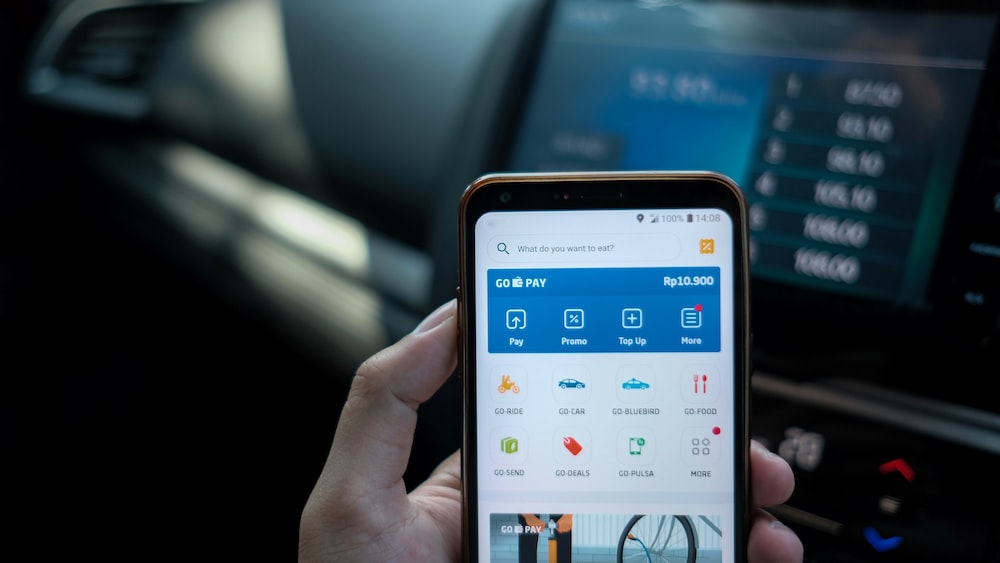 Indian fintech company KreditBee, has announced the successful completion of its Series D funding round, having secured an additional $100 million in investment, bringing the total raised to $200 million.

The funding round was led by Advent International and valued the Bengaluru-based start-up at approximately $680 million.

The company aims to serve the 400 million new-to-credit customers in India, a market in which the credit bureau data book is thin and traditional financial institutions are often hesitant to extend credit to the majority of the population.

KreditBee works with 10 banks and non-banking financial companies to finance its loans and is on track to increase its assets under management to over $1 billion within the next six to nine months; that figure was $492 million last December.

KreditBee, which already counts Mirae Asset Venture Investments, Premiji Invest and Mitsubishi UFJ Financial Group among its backers, offers instant microloans ranging from as little as $12 for new-to-credit customers, up to a credit of over $3,500 for salaried professionals. KreditBee has also provided loans to 6 million customers and it currently has more than 2 million active loan customers. 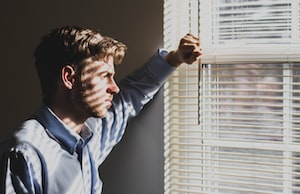 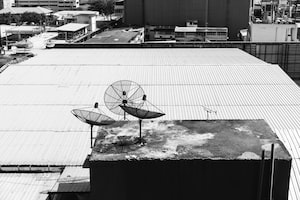 📊 Where Starlink costs the most and the least in the world