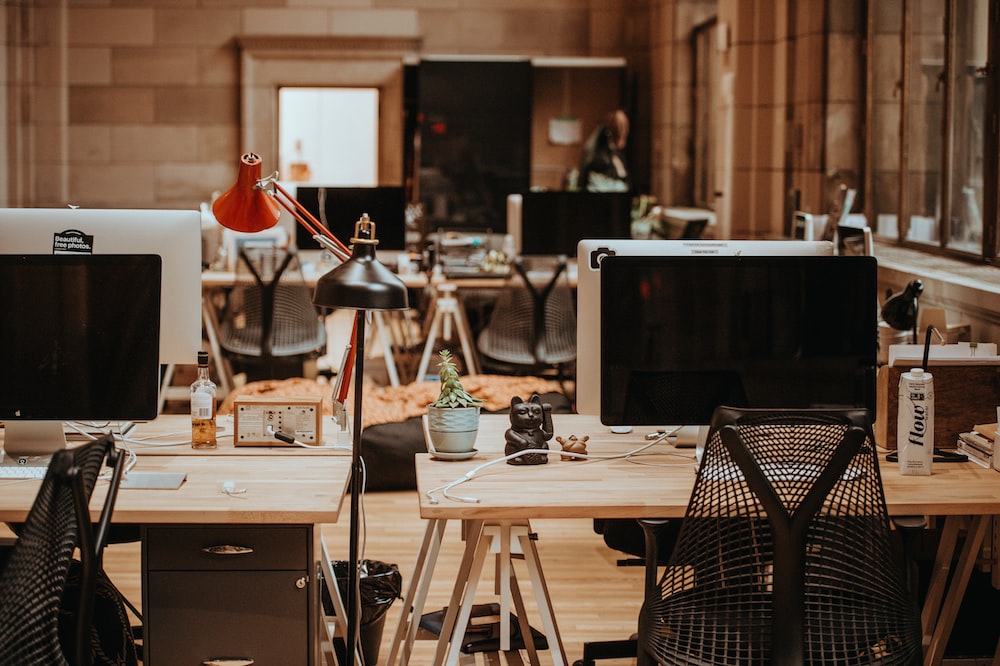 Kenya's Twiga lays off 21% of its workforce

Kenyan B2B agro-eCommerce startup, Twiga has laid off 211 of its full-time employees following a restructuring that has eliminated the company’s in-house sales team.

Twiga, co-founded by Njonjo and Grant Brooke in 2014, serves as a link between farmers or agricultural producers, manufacturers of fast-moving consumer items, and merchants.

In a statement, the startup said, the laid-off employees constitute about 21% of the over 1,000 employees domiciled in Kenya.

CEO and co-founder of Twiga, Peter Njonjo, said that the laid-off trade development representatives were given the option of working for the company as independent agents with pay based on the customers they acquire and the sales they make.

The representatives signed up vendors and were in charge of customer relations, gathering market intelligence and promoting products to clients. In the current proposition, the agents will carry out similar duties.

The company says it plans to create 1,000 opportunities through the agent model by the end of next year’s first quarter. Last year, Twiga closed a $50 million Series C round led by Creadev to deepen its operations in Kenya and expand to other East African countries. 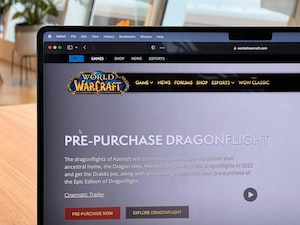 Chinese gamers will lose access to 'World of Warcraft', 'Diablo', 'StarCraft', and others 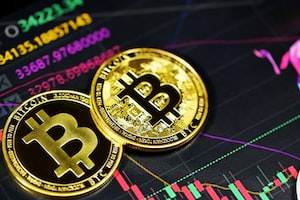