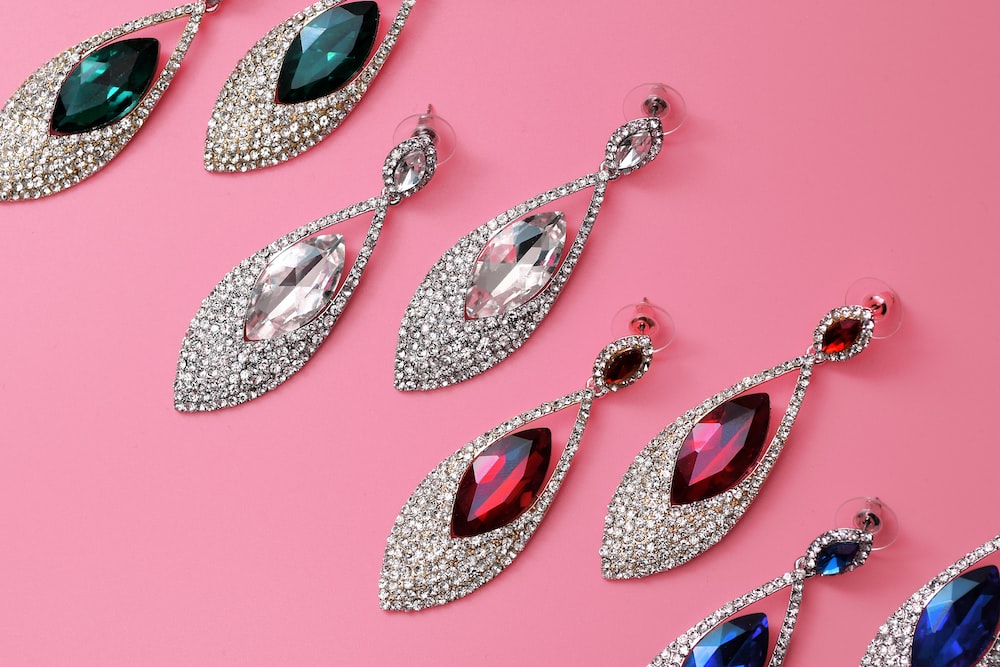 South Korean e-commerce startup Backpackr, which operates a handmade goods marketplace called idus, has raised $16 million in an extension to its Series C funding round, bringing the total raised to $56.8 million since its inception in 2012.

The extension, which was led by returning investor Altos Ventures, with participation from Stone Bridge, Axiom Asia, and Vanderbilt University, values the company at $240.1 million post-money.

As of November 2021, Backpackr had around 60,000 creators on its platform, and it claims to have surpassed $804 million in gross merchandise volume in November. The company also says it broke even in H2 2021 but posted a loss for the fiscal year. However, it expects to generate profits this year.

The new funding will be used to expand idus into Southeast Asia, including Singapore, Hong Kong, Taiwan, Indonesia, Thailand, Vietnam, Malaysia, and the Philippines, in Q2 2022. The company hopes to become the "Etsy of Asia" and plans to use the proceeds to invest in R&D to advance its AI-powered search and recommendation system, as well as hire additional employees. 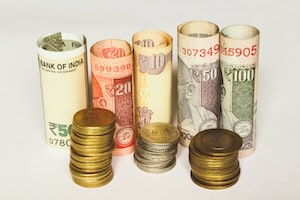 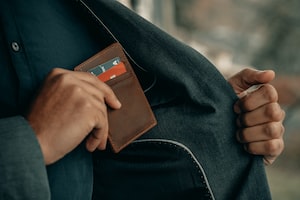