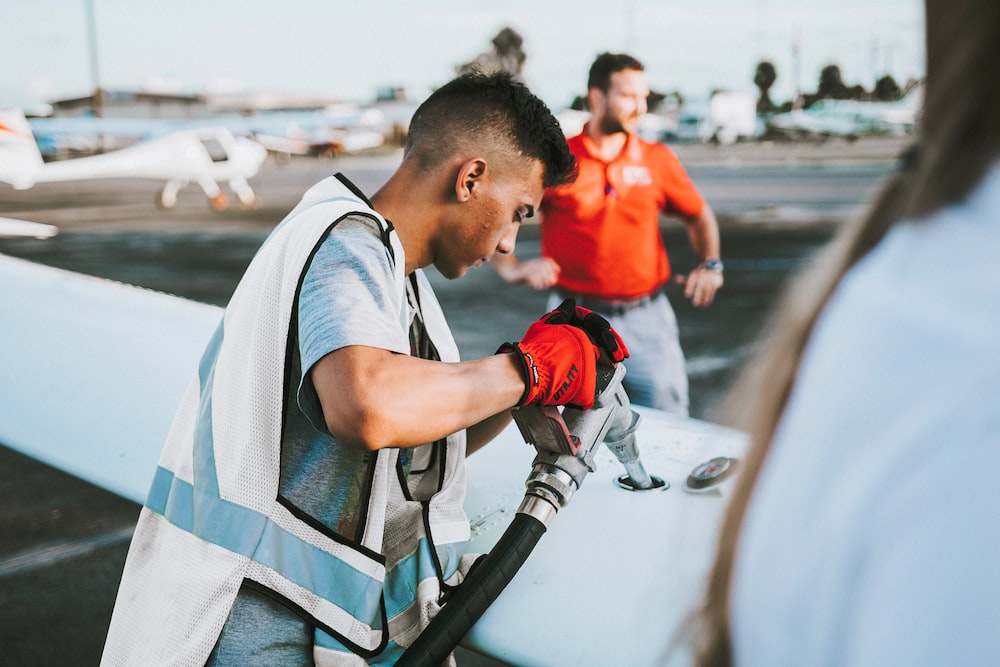 On-demand fuel delivery service FuelBuddy has raised $20 million in an investment round led by the Naveen Jindal Group and Ravi Jaipuria Group with participation from Nilesh Ved.

Founded in 2016, FuelBuddy offers doorstep fuel delivery with the help of IoT (Internet of Things) and cloud-enabled products to solve challenges faced in the procurement and storage of fuel like pilferage, theft, spillage, monitoring and controlling consumption.

The mobile energy distribution platform currently operates in more than 130 cities and serves more than 45,000 customers.

It claims to have served about 100 million litres of diesel to partners across the country including Varun Beverages, Coca-Cola, Amazon, DLF, Infosys, Taj, Hitachi, Amazon, Flipkart, Mahindra Logistics, and Delhivery.

The New Delhi-based startup plans to utilize the new funding to expand into foreign markets including the United Arab Emirates (UAE), the Middle East and North Africa (MENA), and Southeast Asia (SEA).

According to Economic Times, prior to this round, the company had raised a total of $5 million in equity and debt from investors. 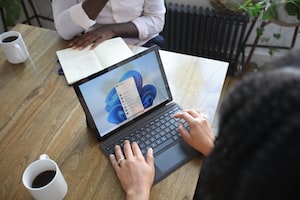