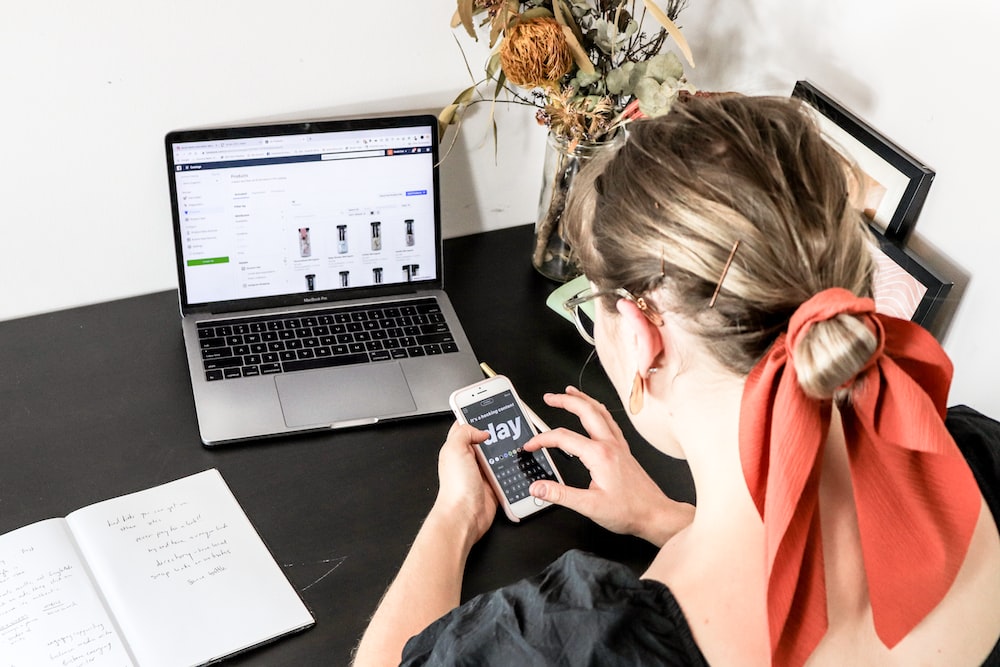 Singapore-based startup Plugo has raised $9 million in a Series A funding round, led by Altos Ventures.

Founded two months ago, the startup offers an end-to-end e-commerce management system from creating a website, setting up a payment system, and managing marketing to handling shipping, warehousing, and logistics for direct-to-consumer (D2C) brands in Indonesia. The startup says it helps D2C merchants focus on their products and supports other processes.

The startup says approximately 200 D2C brands in Indonesia have started using Plugo's beta service. The Singapore-based startup, which has offices in Indonesia and South Korea, plans to launch its service officially in Indonesia during the first quarter of next year.

Plugo says it will use the funds to expand its research and development team and hire additional engineers. The company plans to launch its service in Indonesia in Q1 of next year, before expanding to other Southeast Asian countries.

The company wants to focus on the Indonesian market, one of the largest markets in Southeast Asia, for the next 12 months, then expand to other Southeast Asian countries, such as Malaysia, Vietnam, Thailand and the Philippines 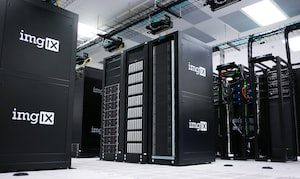 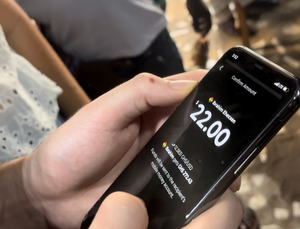