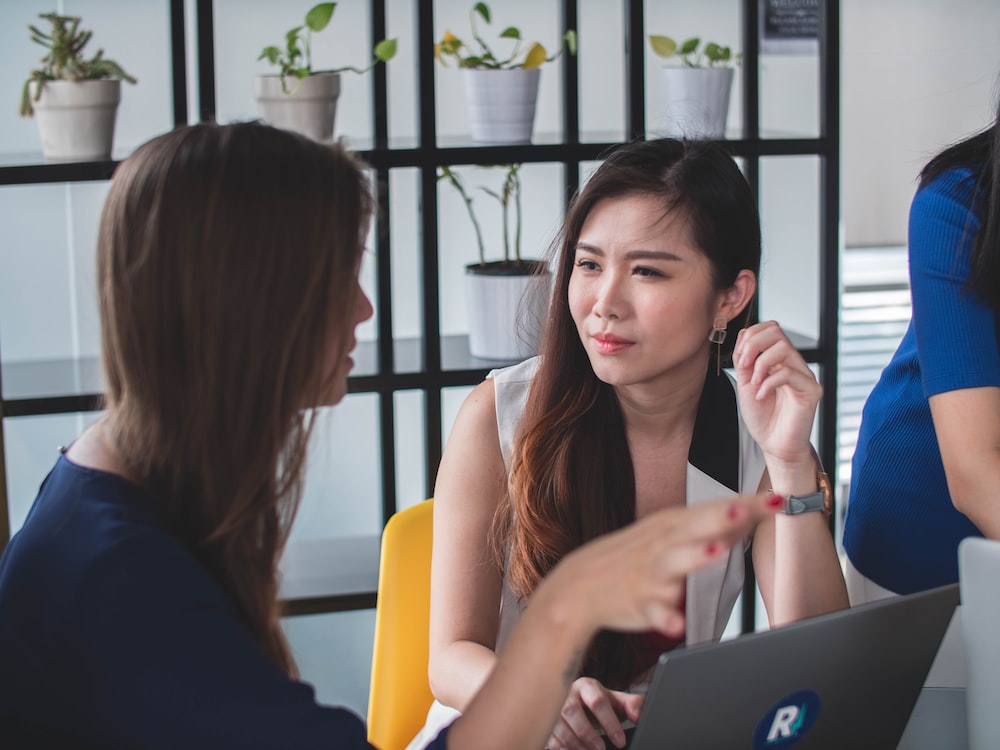 Southeast Asia's biggest internet company, Sea Ltd has laid off more than 7,000 employees, or around 10% of its workforce, over the past six months, according to a report by The Information, citing two people with knowledge of the matter.

This comes not long after Amazon made announcements that it'd be laying off 10,000 employees, in what is the company's largest cut to its employee base.

The South Asian e-commerce and gaming firm listed on Nasdaq with shareholders including Tencent, Blackrock, and Y.Rowe Price, is known for the operations of the e-commerce app, Shopee, the videogame platform, Garena and SeaMoney, a digital financial services platform.

The company which has been described as one of the high-flying companies had burned through massive amounts of money in a bid to grow quickly, a move that proved unsustainable as interest rates soared this year and the economy slowed.

In an earlier report by Bloomberg, Sea prepared to lay off 3% of employees at its e-commerce arm Shopee in Indonesia, part of a broader wave of regional job cuts intended to curb losses. Other sources also mentioned that the e-commerce platform plans to exit Argentina and shut local operations in Chile, Colombia and Mexico while its Garena gaming unit would lay off hundreds of staff in Shanghai. 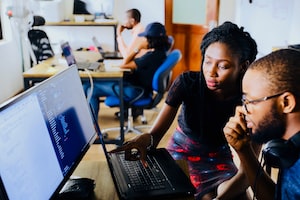 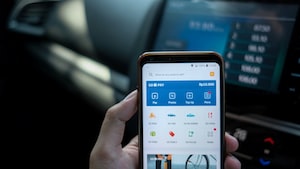 NOSH - Get the Best Rates on All Gift Card Trades