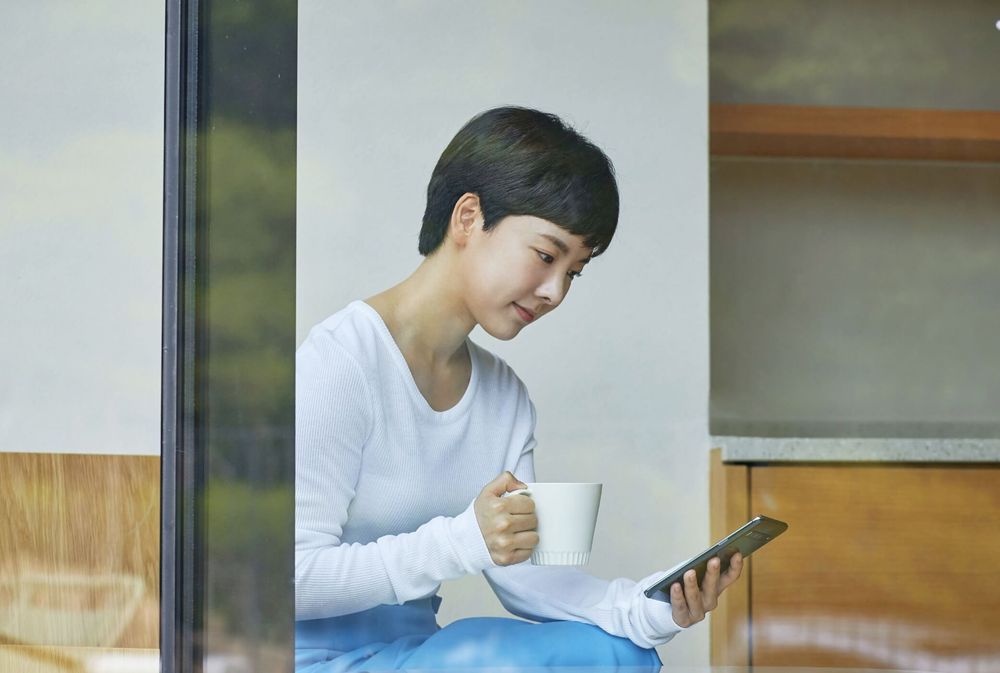 Founded by Seung-gun Lee in 2015, Viva Republica began as a money-transfer app called Toss. In 2018, the company received $80 million in funding, valuing it at $1.2 billion and earning it a place in the unicorn club.

Since then, Toss has expanded to offer a range of financial services, including banking, P2P lending, mobile stock trading and investing, insurance, and credit scoring. Most recently, Toss launched a buy now pay later service in March 2021, which has already gained over 1 million registered users.

Viva Republica will use the proceeds to invest in its products, including Toss Bank, a digital lending and online payment service, and Toss Securities, a retail investment app.

The firm, which aims to achieve profitability next year, is reportedly considering an initial public offering in the next four years. 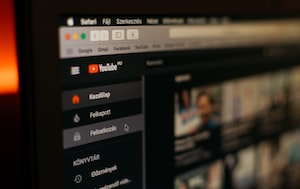 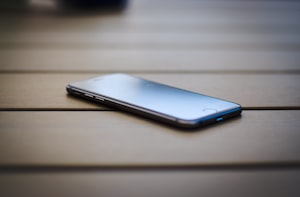